0
Years ago in an Islamic conference I attended in the USA, a renowned speaker said the following: “Some youth come to me and ask questions related to iman (faith). I...
Share 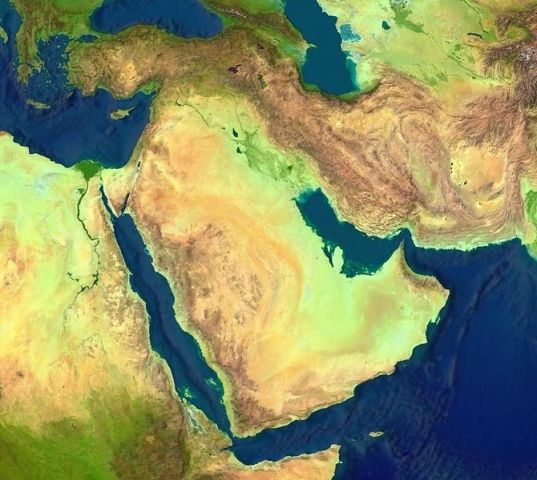 0
Islamic World is going through a relatively difficult and erratic period for the last couple of years as with the Arab Spring in the Middle East compared to the time...
Share 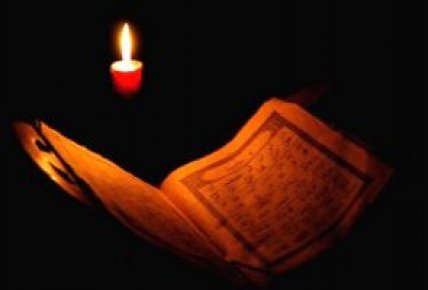 0
The notion of unseen is considered as a fundamental subject in Islam. All six pillars of faith (iman) are mainly based on this fact. There are numerous verses in the...
Share 0
Could you introduce yourself to our readers? My name formally is Boris Schlerling. I adopted the name ‘Abdulkarim’ after I became Muslim. I am 17. I study in high school,...
Share 0
Each and every one of the pillars of Islamic faith is like a sun that cannot be extinguished or denied by anyone. Whoever closes his/her eyes makes it dark for...
Share 0
Bediuzzaman’s new perspective in educational system and his university project “Madrasat’uz Zahra” One day, he read a statement of the British Minister of Colonies, Gladstone, in the newspaper which read:...
Share 0
By grace of Allah, I had the opportunity to visit Bangladesh for the Eid-ul Adha between 13-19 November to attend a qurban organization conducted by the Social Agency for Welfare...
Share 0
Within the scope of the tenth Council Meeting held by the Union of NGOs of the Islamic World (UNIW), UNIW Council Member from the USA and Executive Director of Kashmir...
Share

0
Recently, Istanbul has hosted very important meetings and I had the honor and pleasure to take part in these organizations as a translator. Now I would like to share my...
Share