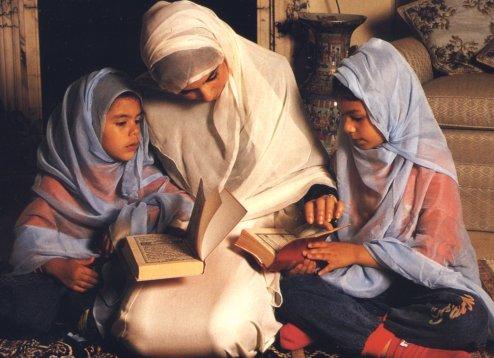 0
Bediuzzaman Said Nursi established a spiritual university in Anatolia and in order to enroll at this university he demanded four essences which are impotence (ajz), poorness (faqr), compassion (shafqah), and...
Share

0
Interviews from Youth Gathering When the calendar shows 10th August 2009, the story starts with enormous excitement. The excitement of embracing each other from all over the world, the excitement...
Share 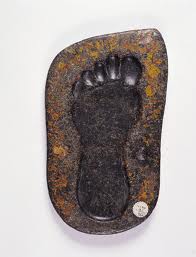 0
Interviews How should we interpret the importance that our Prophet (PBUH) gave to knowledge? The beauty, perfection, wisdom and thoroughness of everything relies on its relation to knowledge. The futility...
Share 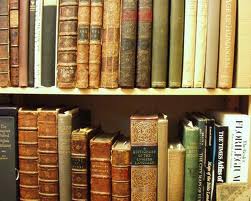 0
A piece of news that Ustad Bediuzzaman read in a newspaper in 1898, when he was a guest in the house the Governor of Province Van, was a milestone in...
Share 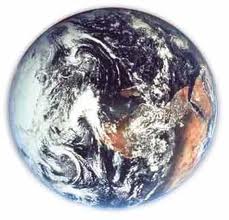 0
QURAN AS THE ABSOLUTE SOURCE OF RELIGION One of the fundamental reasons which urged Nursi to expound his ideas in Risale-i Nur is his the sudden realization of the greatness...
Share 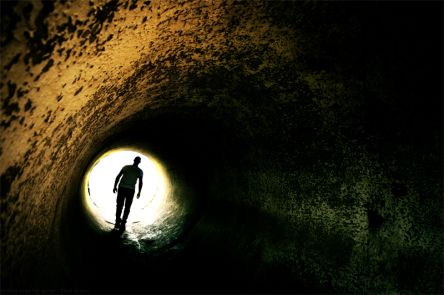 0
An individual bears the responsibility of faith and good deeds in this worldly life. But then, there is the evil-commanding soul, which will prevent him from fulfilling his obligations and...
Share 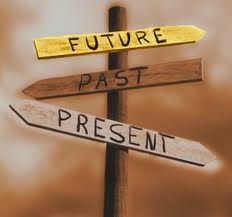 0
After the passing away of the Prophet Muhammad (S.A.W), the seed of Islam was already flourishing in most of the Arab world through the untiring and divinely-inspired efforts of the...
Share 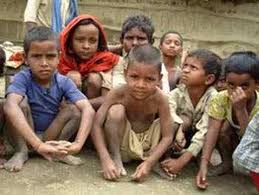 0
Muslims founded many great states even empires during history and ruled over continents. They reached an economically high level. They have receded and become poor for the past few centuries....
Share 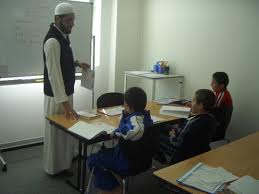 0
Thank Allah for being a citizen of a Muslim country where 99 per cent of people are Muslim according to statistical data. This is worth being grateful for and a...
Share
Close
Menu
Close