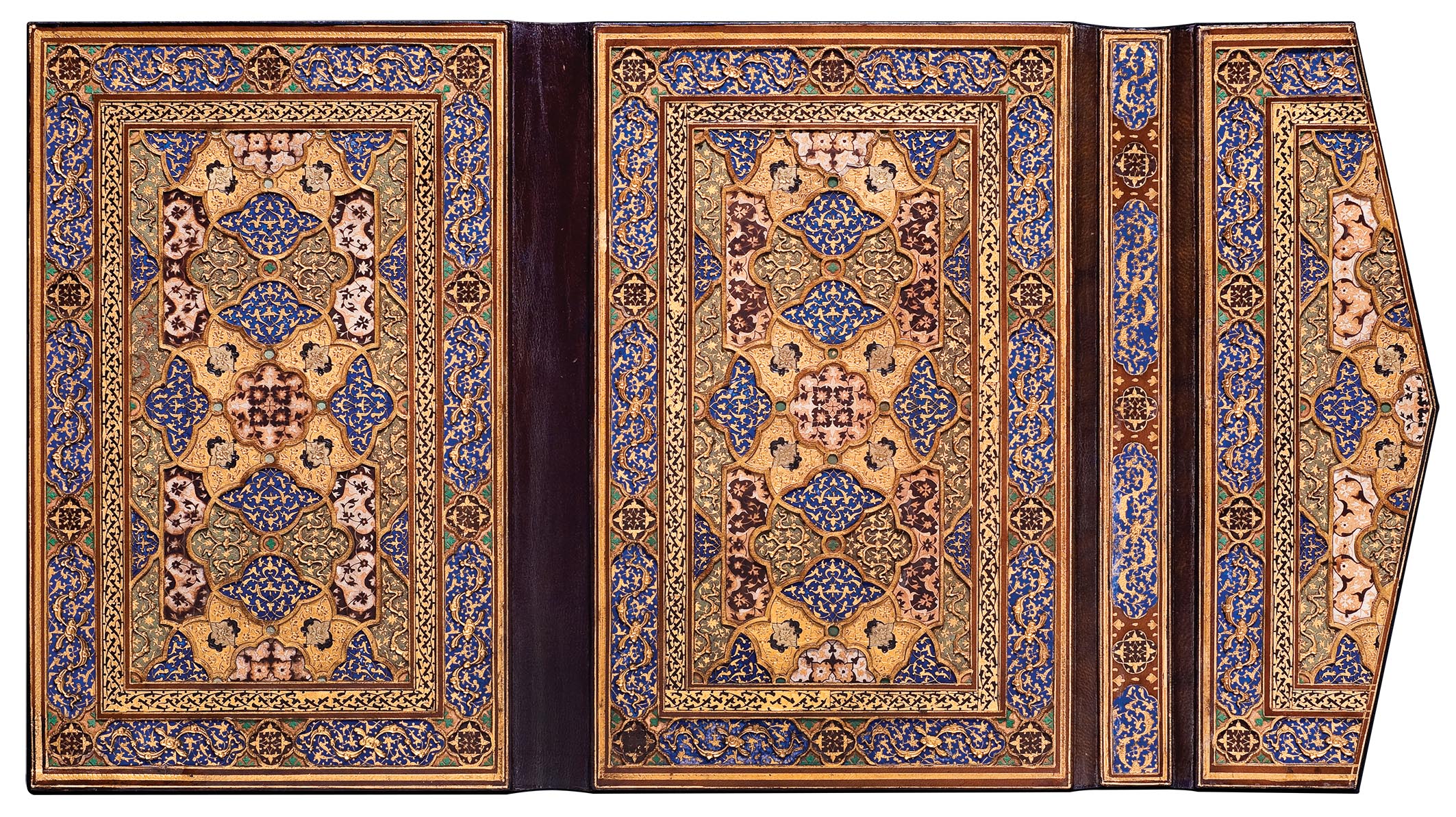 Bookbinding dates back to very old times. Before the invention of paper, the texts written on parchment and papyrus were kept as roll in wooden cases or boxes. In order...
Share

No service! One day I was walking to the metro station after my class at the faculty. I intended to read the book I had read that morning while coming...
Share 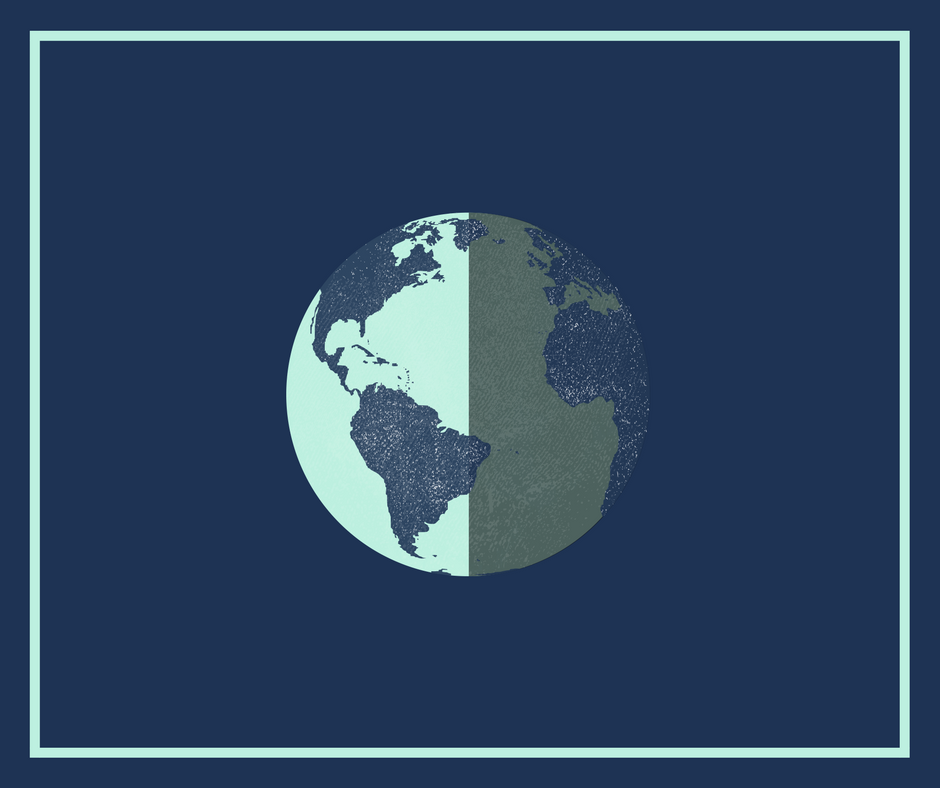 One day a teacher asked his students to write a list of the things which are worth being among the Seven Wonders of the World in their opinion. While taking...
Share 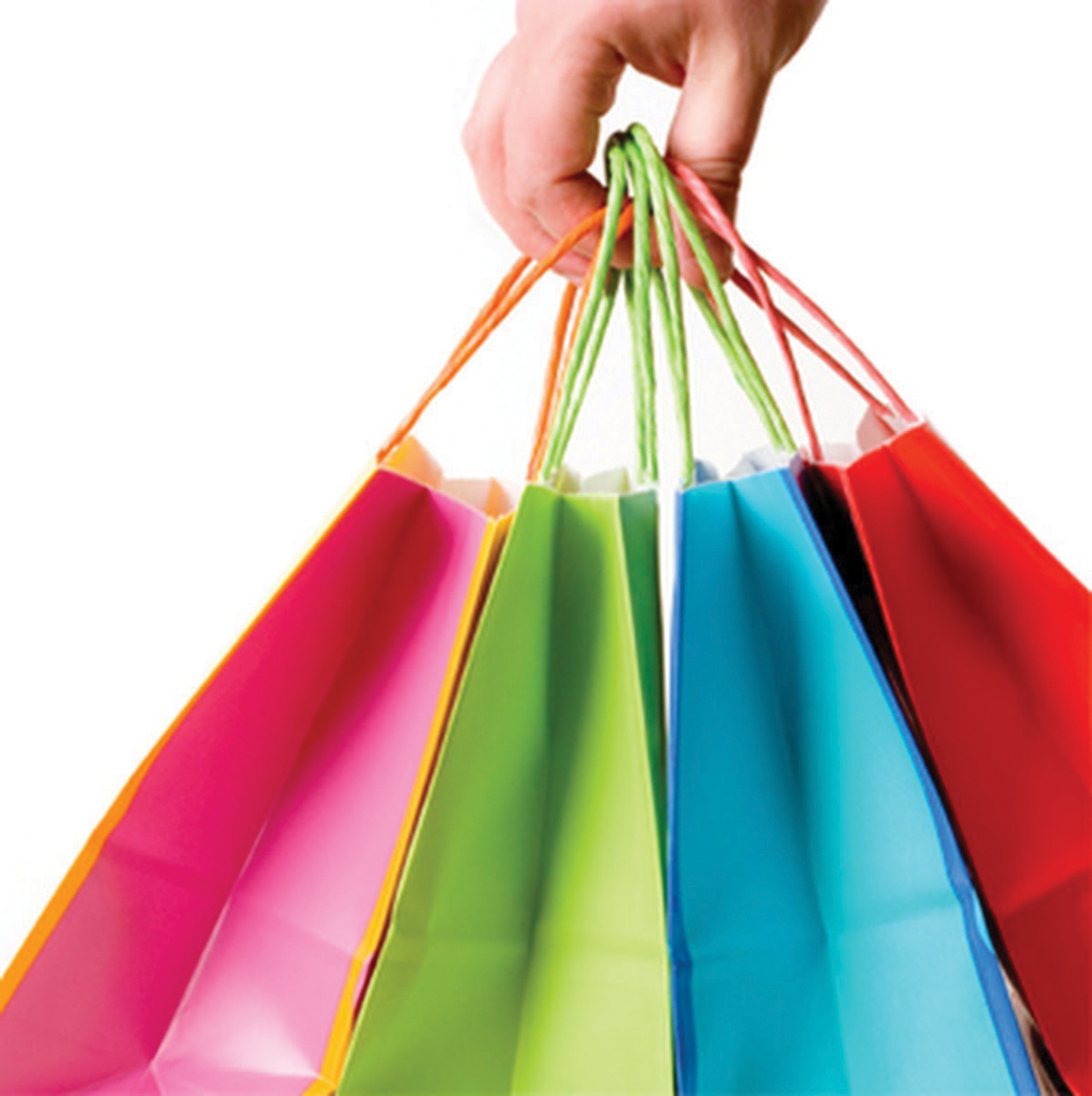 Greed has never revealed itself before as severe a passion as today. Since the human being came into existence, the passion for possessing has not decreased; on the contrary it...
Share 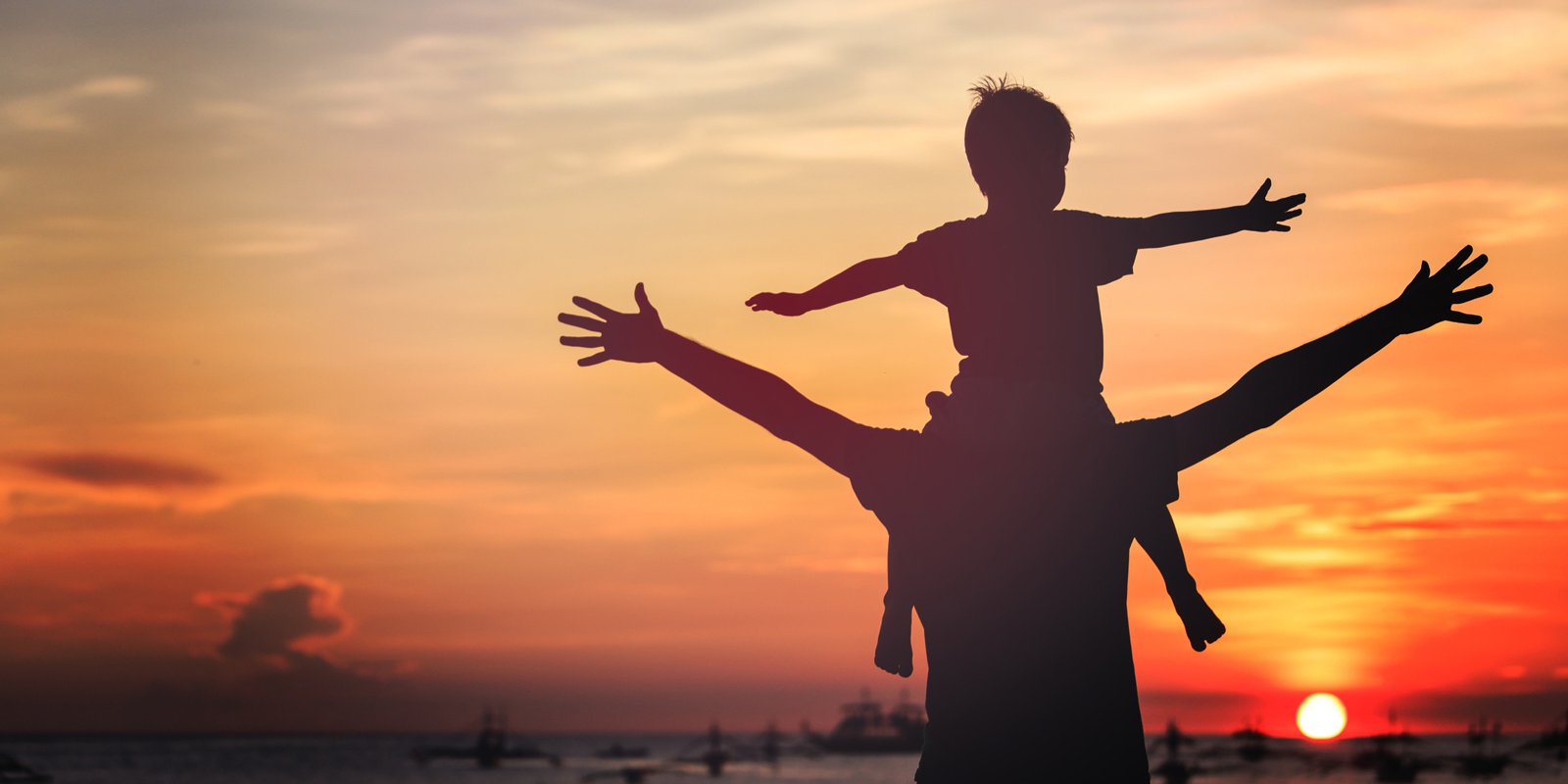 It was long time ago. We gathered with friends at a blessed night in the neighbourhood. (It could be the night of Qadr or Miraj). After some chat and friendly...
Share 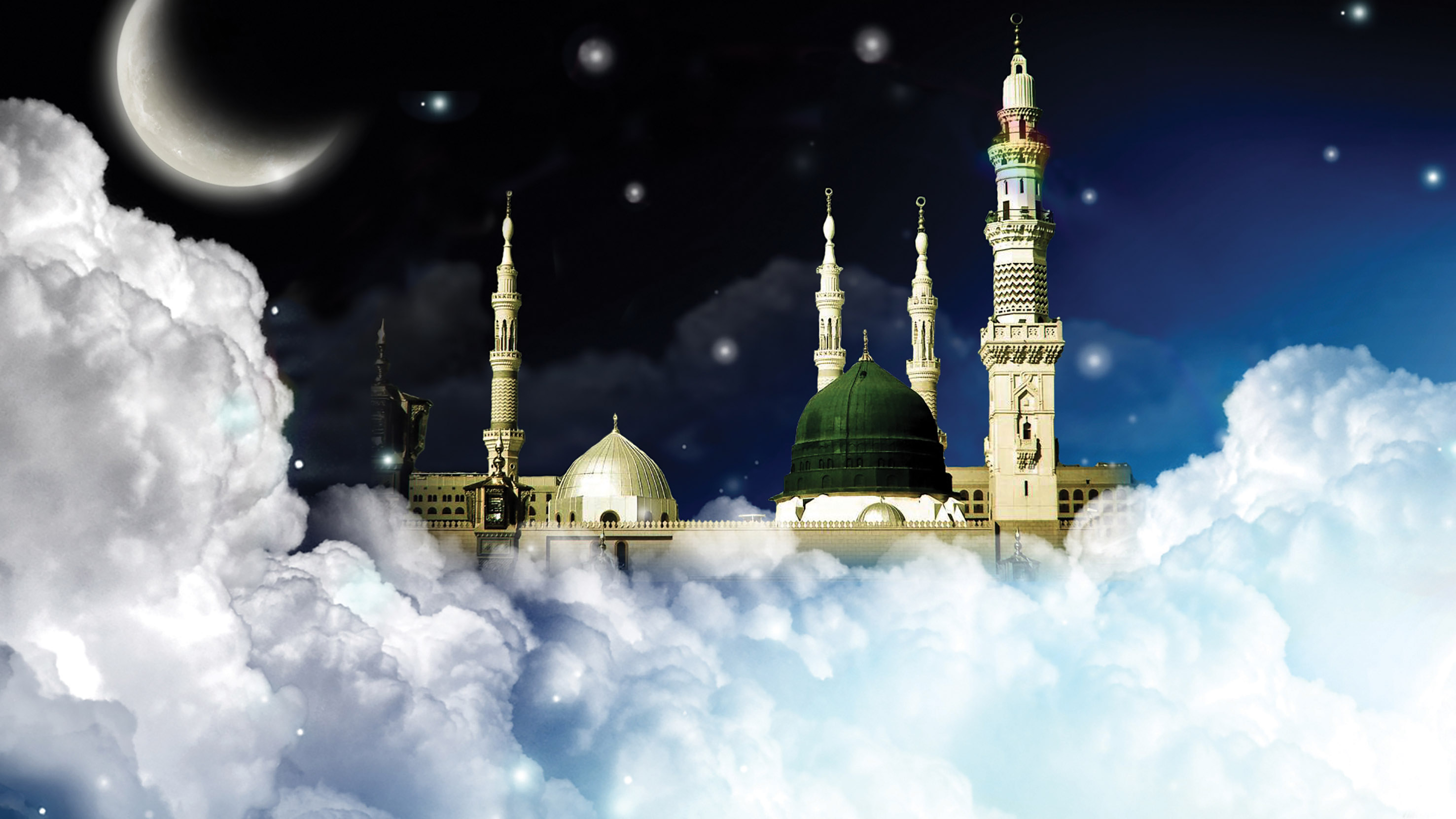 “If you had seen the sahabas, you would say ‘Are they insane?’ If they had seen you, they would say ‘Aren’t these Muslims?” This is the way Hasan al-Basri describes...
Share 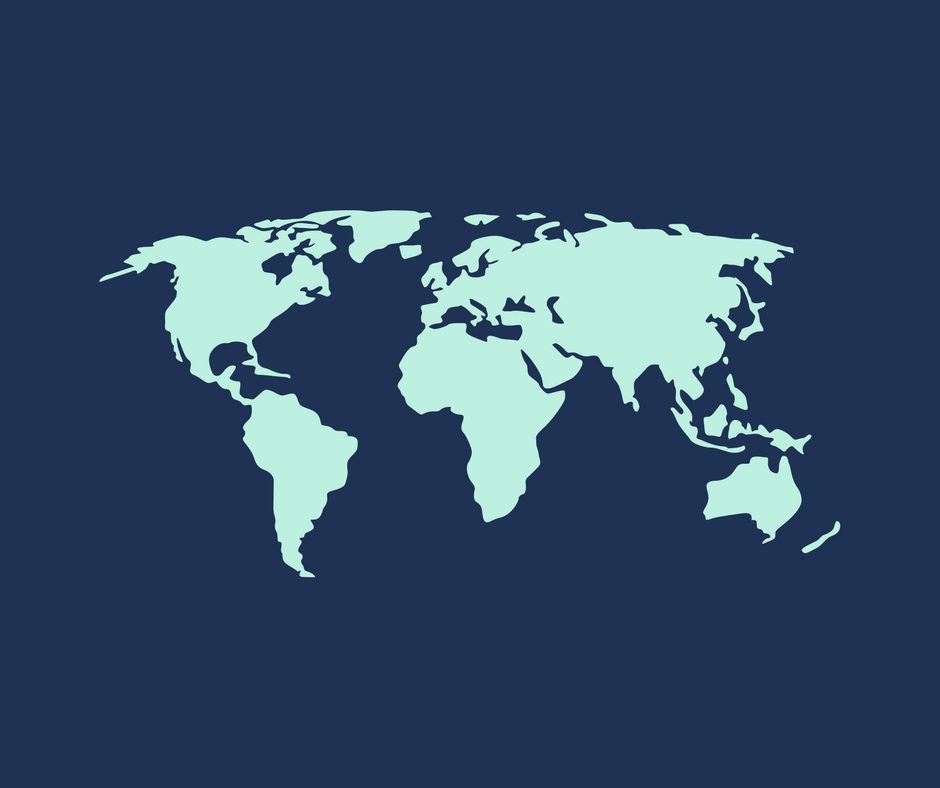 A nation which has lost the continuation of its history is doomed to lose everything it has. Like a mental patient whose memories have gone bit by bit, its relation...
Share 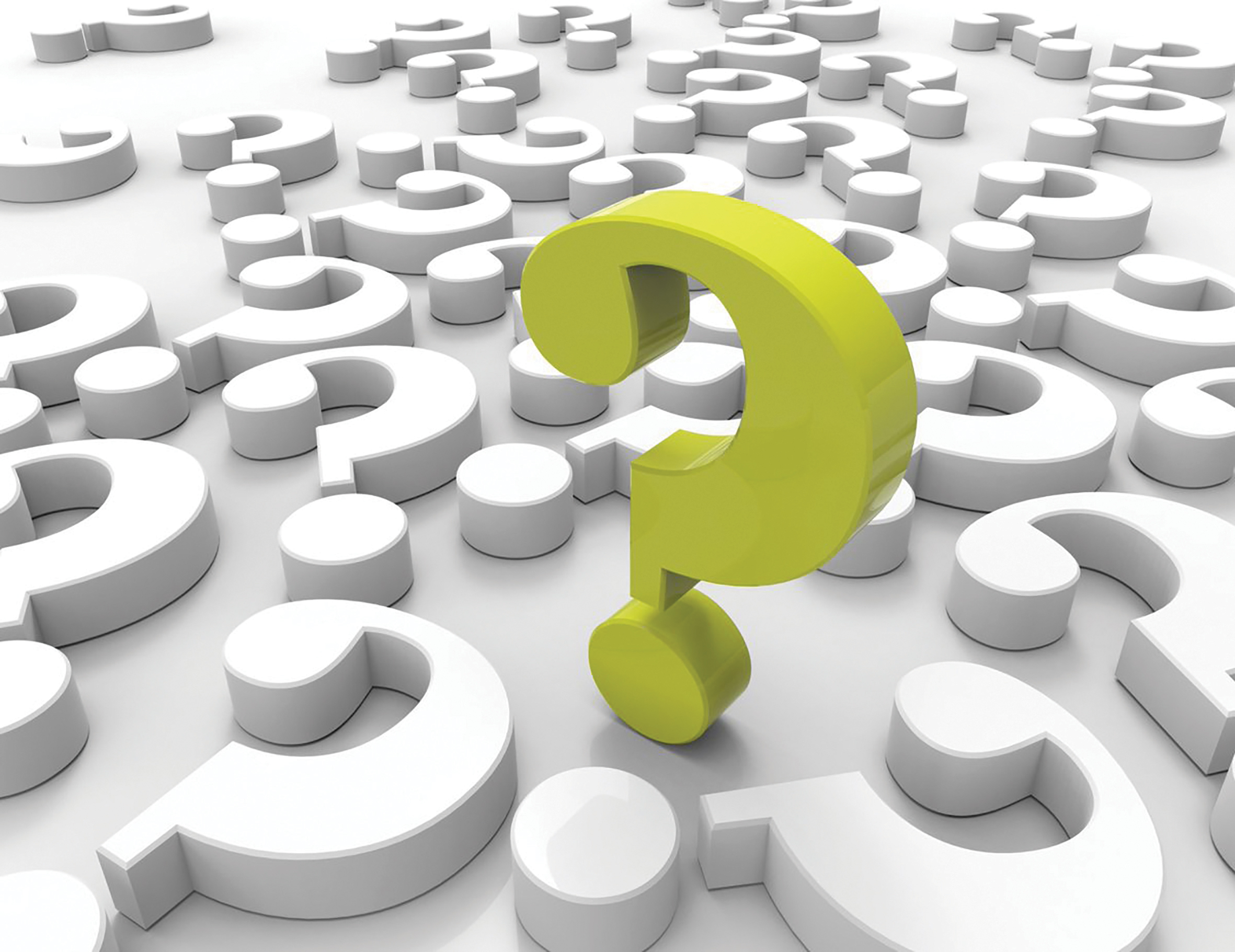 Political and Social Analysis in the light of Munazarat (the Debates) Imam Bediuzzaman Said Nursi expresses that three groups of people are one of the main reasons not only for...
Share 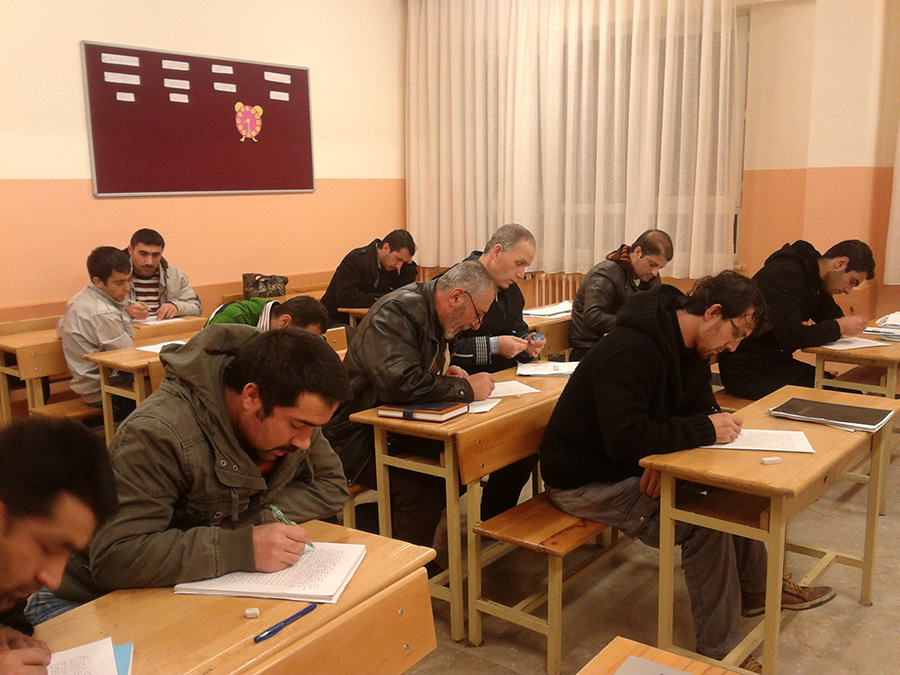 Ercan Türk | General Director, General Directorate of Secondary Education, The Ministry of National Education of Turkey Language, which is the most important means of people’s communicating with each other,...
Share

Bismillah is the beginning of all goodness, the symbol of Islam, the invocation of every single thing in existence; the power of the powerless, mercy of the poor, strength of the...
Share