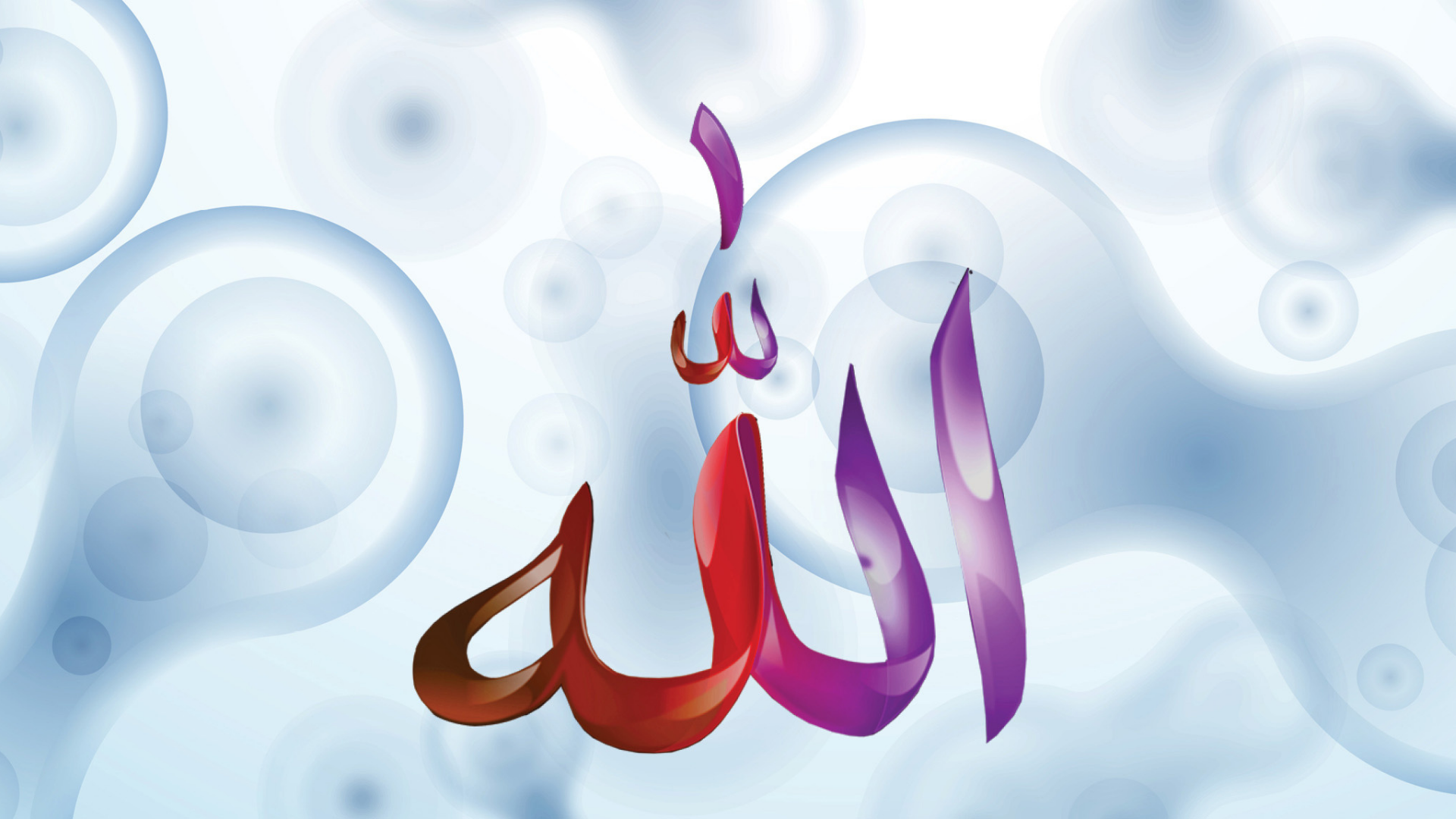 Before I get into the subject, let me ask the following question: How many atoms are there in a human cell?

Let’s also say here that the atoms in the cell do not look like potatoes in a sack, but that each atom works in an organic unity with the others in an incredible way.

The existence of the cell has been known since 1665. However, it was not known what it was like and what vital functions it performed. In the words of Michael J. Behe, in Darwin’s 19th century, the cell was like a black box. Its secrets were unknown. Some even called it a jelly-filled bubble. After the Second World War, the electron microscope emerged and after that the secrets of the cell were gradually discovered.

The discovery of the secrets of the cell revealed its extraordinarily complex and planned structure and brought to mind that this could not have happened by chance. Michael J. Behe ​​writes in Darwin’s Black Box:

Over the past four decades modem biochemistry has uncovered the secrets of the cell. The progress has been hard won. It has required tens of thousands of people to dedicate the better parts of their lives to the tedious work of the laboratory. (…)

The result of these cumulative efforts to investigate the cell — to investigate life at the molecular level — is a loud, clear, piercing cry of «design!»

The result is so unambiguous and so significant that it must be ranked as one of the greatest achievements in the history of science. (…) The observation of the intelligent design of life is as momentous as the observation that the earth goes around the sun or that disease is caused by bacteria or that radiation is emitted in quanta. (…) This triumph of science should evoke cries of «Eureka!» from ten thousand throats (…)

But no (…) Instead, a curious, embarrassed silence surrounds the stark complexity of the cell. When the subject comes up in public, feet start to shuffle, and breathing gets a bit labored. In private people are a bit more relaxed; many explicitly admit the obvious but then stare at the ground, shake their heads, and let it go at that. (Michael J. Behe, Darwin’s Black Box, p, 232)

Why was the scientific community reluctant to embrace this shocking discovery? According to Behe, the answer to this question is that this discovery has shown the existence of God.

The following explanation by scientist Michael Denton opens up the subject a little more. Denton says:

“To fully understand the reality of life as revealed by molecular biology, we need to enlarge a cell a billion times. Our cell would then be the size of a gigantic zeppelin [or a spaceship] that could cover a city as large as New York or London. On the surface of this one-of-a-kind structure, we see millions of valves/windows that ensure the continuous flow of material. If we could get inside through one of these valves/windows, we would find ourselves in an incredibly complex world equipped with cutting-edge technology.” (Michael Denton, Evolution: A Theory in Crisis, Great Britain, 1996, p. 328)

The cell is too small to see with our eyes. However, as Mawlana Jalaluddin Rumi said, “A sea is hidden in a drop, a sun is concealed in a speck”, a great realm is hidden inside this tiny cell. The cell, which is too small to be seen with the naked eye, but as large as a city, and at the same time more perfect and more organized than the cities of people, cannot exist by chance and by itself. The cell can only have been created by Allah, Who has infinite knowledge, will and power.

Atheists persistently have claimed that the cell came into being by chance. But no atheist has been able to provide a coherent, logical explanation for this coincidence. In this regard, evolutionist Prof. Ali Demirsoy says:

“In essence, the probability of forming the sequence of a cytochrome-c [a protein in a cell] is next to zero. In other words, if life requires a certain arrangement, it can be said that it has such a low probability that it will occur once in the entire universe. Or, supernatural forces, which we cannot describe, played a role in its formation. It is not in accordance with scientific purpose to accept the latter. Then it is necessary to examine the first hypothesis. (Ali Demirsoy, Kalıtım ve Evrim, p. 61)

In other words, Ali Demirsoy briefly means that instead of accepting the existence of Allah, I accept that the impossible is possible.