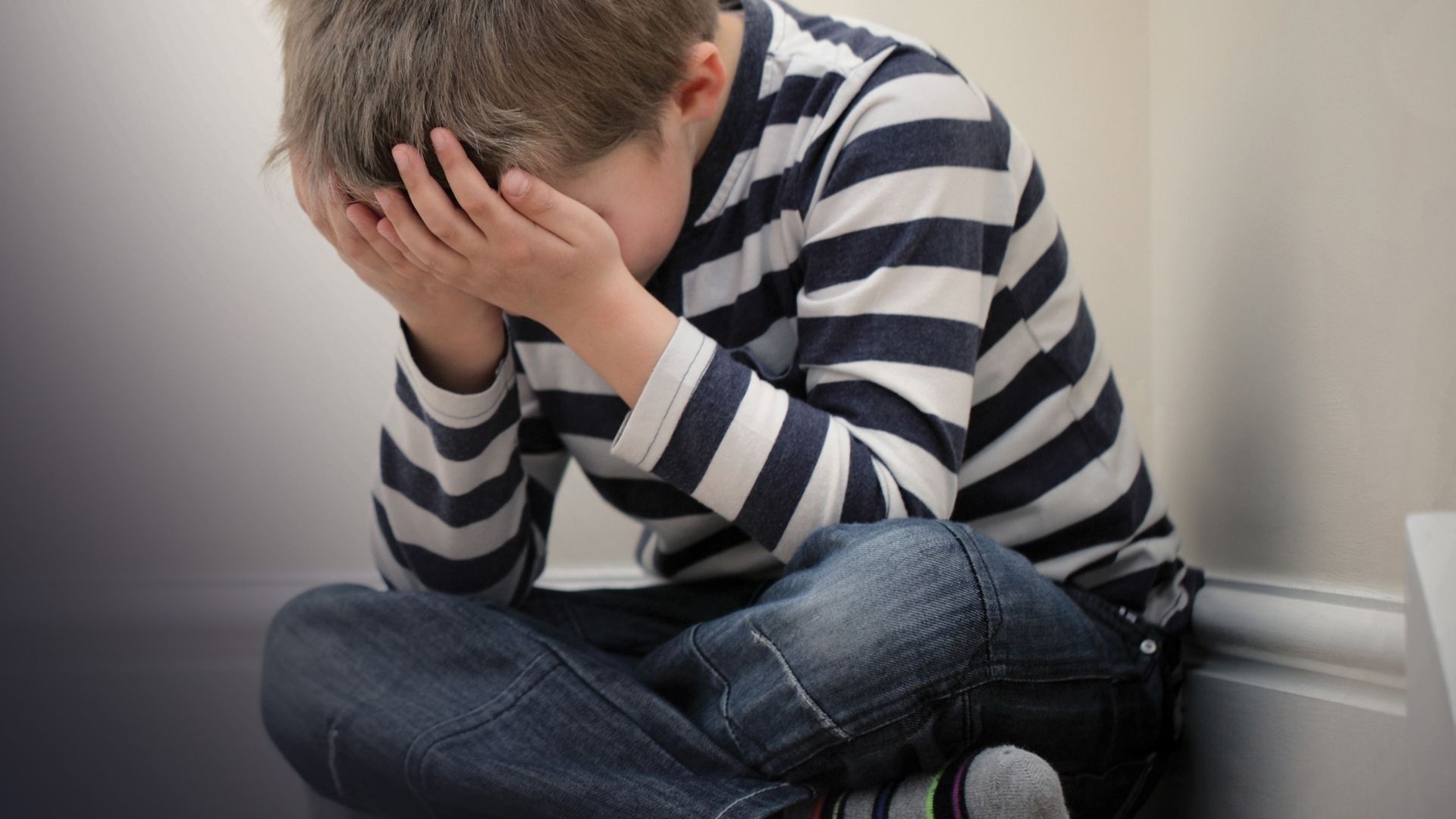 So, what are problematic behaviours?

Fears and anxieties: In the first years of life, children encounter many different people, objects and situations. While this gives the child the opportunity to learn and experience, it also causes fear and anxiety. Loud noise, separation from parent, animals, etc. can cause fear and anxiety. It is normal to have such fears in the first 3 years of life. For separation anxiety, games such as peekaboo, hiding and finding toys, and hide and seek will be good. Around the age of 5-6, fears such as monsters, bogeyman and creatures come to the fore. This is a normal course of development. It should not be said to the child that there is no bogeyman, monster etc., as it will make him feel that he will not be understood. Because for the child, there exists everything that has a name. To normalize his fear, it will be enough to understand and accept his feeling.

Timidity and shyness: When the child enters a new social environment, the mechanism of adaptation to the social environment should be active. It is normal for shyness to appear temporarily in the process of adapting to new social situations. Increasing the contact with strangers will reduce shyness gradually. It is important to remember that shyness begins to pose a problem when the child is labelled as “shy”, not when it occurs in various situations. Over time, the child internalizes this label himself and starts to feel uncomfortable with social environments, develops extremely negative thoughts about himself and shows behaviours in accordance with the label of shy.

Lying: Until the age of 5-6, children do not have the cognitive ability to distinguish between reality and imagination (knowledge, comprehension, application, analysis and synthesis). For this reason, they think that what they imagine actually exists, and this is a normal part of development. Parents should not label “you are lying” if there is still an ongoing state of lying after 5-6 years of age. For example, your child broke the glass on the table but said he didn’t, and you said “You say you didn’t break the glass yourself, you didn’t want to break the glass.” It will suffice to make a statement showing that you know the truth, but not to blame the child for not telling. If your child lies frequently, he may be afraid of making mistakes and being punished. It would be good to check yourself if you have a perfectionist, strict, authoritarian attitude.

Taking items without permission: In the pre-school period, children do not have the knowledge that they should not take an item that does not belong to them without permission. They think that wanting is enough in order to have the item they want. They want it and they take it regardless of who owns it.After the age of 6, this behaviour gradually decreases as they have more self-control.

Offensive behaviours: Aggressive behaviours such as hitting and pushing are behaviours that occur because children have difficulty in controlling their emotions and do not know a better way to solve their problems. Children’s feelings of anger should always be acknowledged. We can limit behaviour as we accept emotion. For example, when your child gets angry and hits his sibling for taking the toy, say, “You were very angry with your brother for taking the toy. I understand that you are angry with your brother, but your brother is not for hitting.” You will accept his feeling and limit his behaviour. The biggest mistake made is to stop the child without acknowledging and seeing his feelings. He feels misunderstood and becomes increasingly angry.

So, what are the main messages that the child wants to give to his family when he exhibits problematic behaviours?

To show his anger

When there is a change in the routine of life or there is tension in the family, etc., children have difficulty in adapting and may experience negative emotions. Since they do not have the development to express this, they may reveal it with negative behaviours.

When he feels that he cannot meet his family’s expectations

High academic expectations, expectation of perfection and lack of margin of error may cause the child to feel inadequate and may cause him to exhibit negative behaviours because he cannot meet the expectations of his family.

Children who are blamed for their behaviour and who are often punished may resort to lying and exhibiting aggressive behaviours in order not to be punished.

Taking the family as a model

What kind of path should a parent follow when there are problematic behaviours?

All behaviour has a reason. If the child is not able to get what he needs in appropriate ways, then he tries different ways to get what he wants. While searching for the source of problematic behaviours, it is necessary to observe why and how often the child does this behaviour. At this stage, parents need to be very careful and question themselves first. For example, they should correct their deficiencies according to the answers to the questions they ask themselves such as: “Do I expect too much from my child?”, “Does he know or feel how much I love him?”, “Do I explain my expectations of my child and the reasons for these expectations in a timely manner?”, “Are my disciplinary methods too harsh?”, “Do I allow my children to express their feelings freely enough?”, “Do I spend enough time with my child?”

Parents should give children the opportunity to express their feelings and thoughts and they should appreciate examples of positive behaviour. Instead of threatening, criticizing, comparing, putting pressure, they should try to develop self-discipline in the child. At this point, they should develop a sense of trust in the child and offer unconditional love.