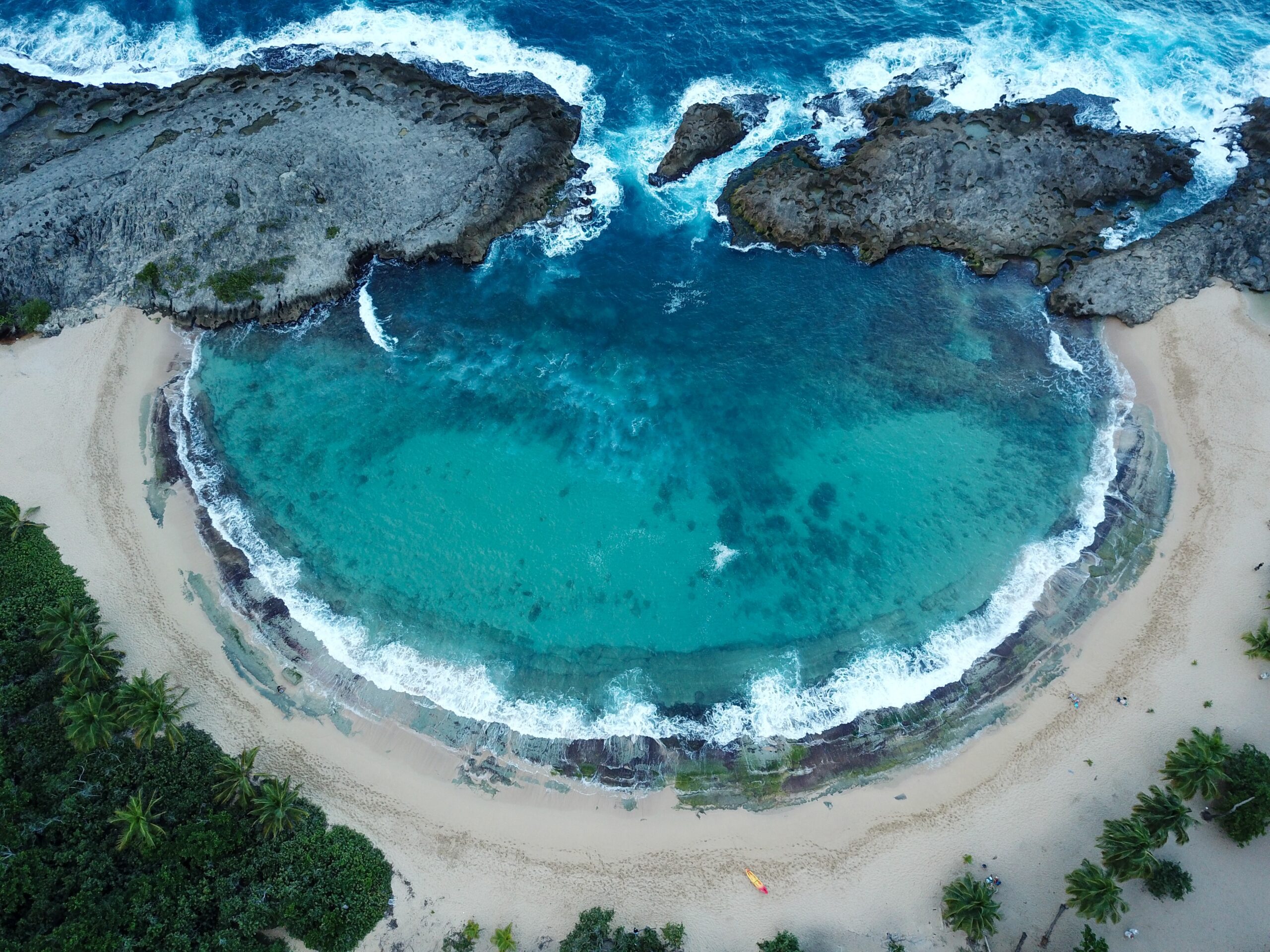 The naturalist view on the existence is beyond the realm of possibility.

Those upholding the naturalist position assume that the non-physical laws governing the cosmic systems are physical substances. They imagine that the perspectival laws and the non-physical provisions and principles of the universal law are all material existents and physical substances. Moreover, they set up those laws in place of the Divine power. And they place existentiation into the hands of laws. Then they call this “Nature”. They also consider forces to constitute powers, and indeed independent almighty beings.

This mode of thought – that is, ascribing existing beings to “Nature” with respect to their coming into existence – is outside of the sphere of reason. It constitutes an irrationality a thousand times more degraded than that of the stupid man in the similitude below:

A singularly stupid man enters a palace that had been built and set up in a desert wasteland, and perfectly decorated and beautifully furnished in a way that reveals all of the signs of civilisation. He looks and sees thousands of harmoniously ordered, masterful objects inside. He begins to investigate the identity of its builder, and in his stupidity, he begins to say “Definitely one of the objects within this palace built the palace and everything within it, without anyone from the outside interfering.” He does not look at a single object except that even his stupid mind finds it difficult to swallow the idea that it is that particular object that is making all of these objects. Then he sees a notebook, in which the plan for the building of the palace is written, as well as a list of its contents, and its management protocol. This handless, eyeless and hammerless notebook likewise clearly possesses not the least capability, quite like all of the other objects there, to build and decorate the palace. Nonetheless, because he can see that in so far as the notebook constitutes a statement pertaining to theoretical laws and protocols, rather than to the particular objects in the palace, it must be connected to the palace as a whole, he feels compelled to say “It is definitely this notebook that built, organised, and decorated this palace, and it made all of these objects and placed them and hanged them in their proper places”. And at this, his state of irrationality turned into the irrational blather.

Just as is in this similitude, those upholding the naturalist position (a position that leads to the denial of Divinity) have entered this world – which is a more perfect palace than the palace mentioned in the similitude. (This palace of the world displays an immeasurably greater degree of harmonious order and perfection than the palace in the similitude, and brim with wisdoms all throughout.) They do not consider the palace of this world to be the work of art of the Divine, Who is the Necessary Being, and they turn away from Him. Instead, they see “a notebook” of laws, and they refer to that as “Nature”. This is despite the fact that it is only a collection of Divine laws and established practices, and an index of the Lord’s artistry, and a notebook of the laws of the practices of the Divine power.

They say that the existence of some sort of cause is necessarily entailed by all of these things. However, they do not accept the existence of a Creator. So it appears to them that there is not anything that is more interrelated with the rest of the things than the notebook of the Nature. Although they are aware that a sound intellect could absolutely never accept that this notebook – which is sightless, unconscious, and powerless – could ever bring anything into existence (because it is the role only of absolute lordship, and requires the presence of endless power), they think the best thing to say would have to be that this notebook is the one that brought the palace of the world into existence.

Is this notion not beyond the realm of possibility?