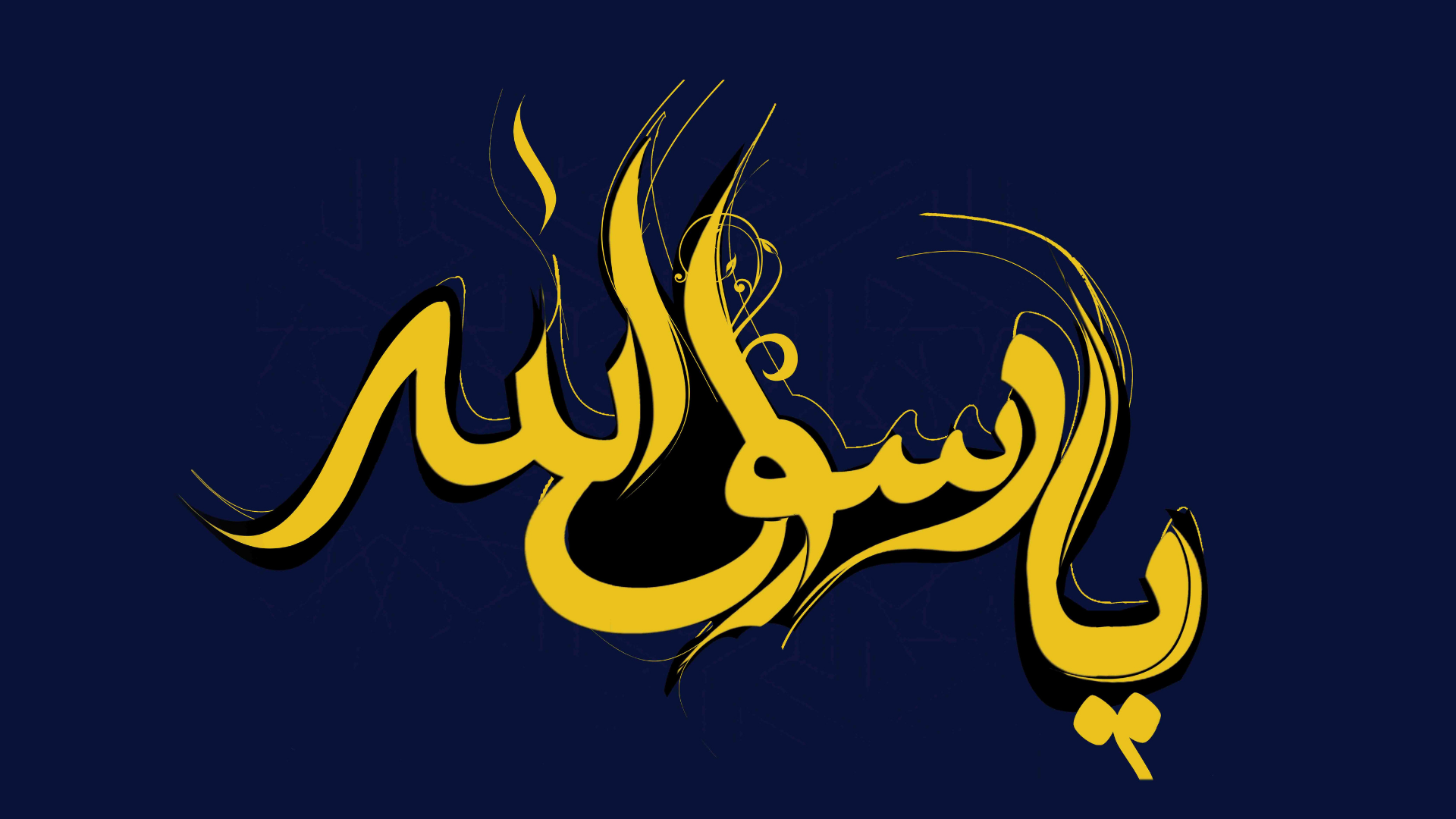 Sunnah is the sublime and beautiful way of our Prophet (asw). In this, there are fards, wajibs, mandubs, mustahabs, adabs, as well as abandoning haram and makruh. That is, there are degrees of Sunnah. If we do not do the fard and wajib parts, it will be a sin. If we do not abandon the haram and makruh, it will still be a sin. It will not be a sin if the other mustahab and adab sunnahs, which are called nafilah, are not followed. But there is the loss of great reward and not benefiting from the light of our Prophet.

We put the explanation of Imam Bediuzzaman Said Nursi regarding this matter below:

“The lofty sunnah of the Most Noble Messenger has three sources, namely his words, actions and states. Each of these three categories itself divides into three categories: obligatory (farāiḍ) and supererogatory (nawāfil) acts, and his beautiful [routine] practices.

Adherence [to the sunnah] in the category of the obligatory and compulsory (farḍ and wājib) is necessary, and leaving [these obligations] involves punishment and torment – all are held responsible to adhere to and comply with it.

Believers are also held responsible to adhere to the category of supererogatory [sunnahs], [but] through a recommendatory directive, yet leaving [these sunnahs] does not involve any punishment or torment. Acting in accordance with them that is practicing and adhering to them contains immense rewards. Altering and replacing them is innovation and misguidance and a massive error.

As for his exalted practices and his exemplary manner, emulating and adhering to them is extremely commendable, with respect to the wisdoms and benefits [that they contain] for individual, personal life and for that of humanity and society. For in every one of his routine practices there are many life-benefits, and by following them, those spiritual courtesies and habitual practices become like acts of worship.

Yes, the personage of Aḥmad (asw) attained, by the agreement of friend and foe, the highest degrees of beautiful character traits. It is agreed amongst humankind that he is the most famous and distinguished of personalities, and he is the most perfect of perfect men and the most perfect guide, as is proved by his thousands of miracles and by the testimonies of the perfections of the Islamic world that he formed and by the confirmation of the truths of the Wise Qur’an (al-Qur’an al-Ḥakim) of which he is the conveyor and the interpreter.

Likewise, millions of the people of spiritual perfection together with the fruits, that are their followers, have ascended the degrees of perfection and attained the happiness of the two realms. [All this being the case], there can be no doubt that the sunnah and the actions of that personage are the best models to imitate, and the most secure, powerful guides worthy of being followed, and are the firmest laws, befitting to be taken as one’s code of conduct in one’s life. The happy one then is he who has a great share in adherence to the sunnah! He who does not follow the sunnah, on the other hand, because of laziness, is in great loss. Whereas if such a person cares not about it and makes light of it, this is a terrible crime, and the type of criticism that entails falsification constitutes immense misguidance.”

“The Most Noble Messenger decreed: كُلُّ بِدْعَةٍ ضَلَالَةٌ وَكُلُّ ضَلَالَةٍ فِي النَّارِ (All religious innovation is misguidance and all misguidance is in the Fire. (Muslim, Kitāb al-Jum’ah v 1, p 592)) That is to say, by the secret of the verse اَلْيَوْمَ اَكْمَلْتُ لَكُمْ د۪ينَكُمْ (This day have I perfected your religion for you. (Qur’ān: al-Māida, 5:3)) after the precepts of the Venerable Sacred Law and principles of the lofty sunnah have been perfected and completed, to not appreciate those principles because of having fabricated religious innovations or having substituted innovations implying [some] deficiency in [the precepts of the Sacred Law and the
principles of the lofty sunnah] in the eyes of the people – far be it from Allāh! – is nothing other than misguidance and fire.

The lofty sunnah comprises different degrees. A part of these degrees is obligatory (wājib) and cannot be abandoned. This part has been elucidated in detail in the Venerable Sacred Law. [Such aspects of the lofty sunnah] form muḥkamāt [in other words] the categorical injunctions, and they cannot be replaced by anything whatsoever.

Another part of [the lofty sunnah] is of supererogatory (nawāfil). This nawāfil part of sunnah consists of two types:

The first of them is the part of the lofty sunnah that concerns acts of worship. These acts of worship have also been explained in the books of Sacred Law. Changing their form is religious innovation.

The second type is called “spiritual courtesies” (ādāb), and has been touched upon in the
books of the exalted prophetic biography. One’s not acting upon them is not called religious innovation, yet it is a type of opposition toward prophetic spiritual courtesies and a turning away from benefitting from their light and from that true spiritual courtesy. This type is the following of the Most Noble Messenger’s actions, which are known to us through unanimous testimony in customs, norms and natural human social transactions.

For example, there are many lofty sunnahs that show the courtesies of speaking, and the principles of the courtesies of various states like eating, drinking and lying down, and many [sorts] of sunnahs which are connected to social relations. These types of sunnahs is called “spiritual courtesies” (ādāb). [Even though they are courtesies], whoever follows them has his habits turn into acts of worship and attains from that spiritual courtesy an immense spiritual effusion. Following the most minor spiritual courtesy reminds one of the Most Noble Messenger and this pours light into the heart. The most important ones of the lofty sunnah are those which pertain to the sha‘ā’ir which are the sacred symbols of Islam. [Protection and application of] these symbols is the type of worship that belongs to the community [of all Muslims], in the sort of common law [that concerns the whole of society]. Just as the whole society benefits from a single person engaging in them, so too are all responsible if they are abandoned. Ostentation cannot interfere with this type of sacred symbols and they are to be announced [and practiced publicly]; and they are more important than individual obligations (farāiḍ), even if the sacred symbols are of the supererogatory sort.”