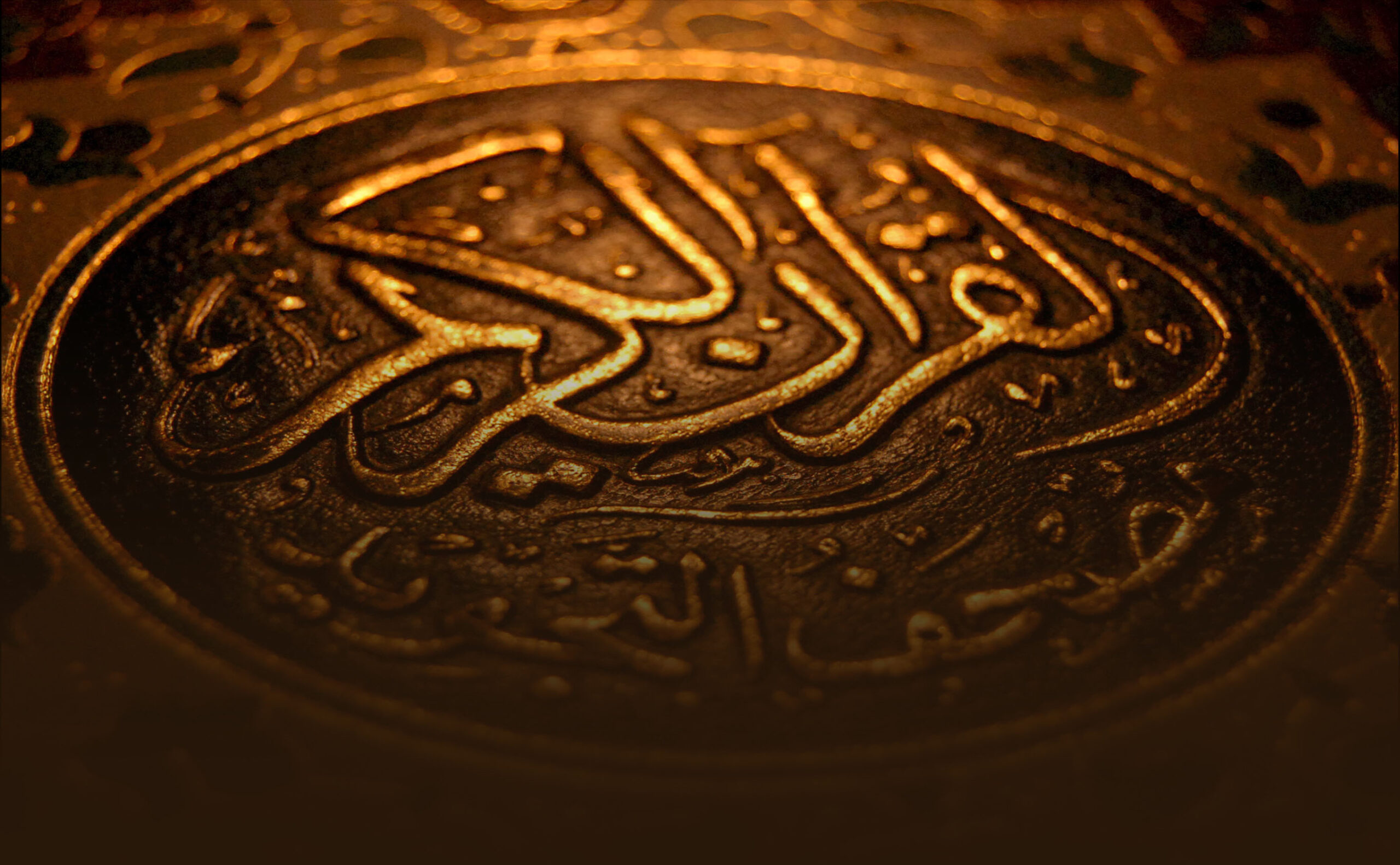 They say belief is acknowledgment with the tongue and affirmation with the heart. The approval of the heart certainly has something to do with the satisfaction of the heart. Undoubtedly, the only being that can acknowledge with the tongue and confirm with the heart is the human being. Undoubtedly, a human characteristic that provides this interaction between the tongue and the heart is the mind. With the mind, a person has a capacity that the law ascribes to him; that is, he possesses the discretion. He is considered to be the addressee of all related obligations and the distinction between good and evil.

Being a professor of anything is not a prerequisite or qualification for the process of “acknowledgment with tongue, confirmation with heart, and reasoning with mind”, which is necessary for belief in the cause of Muhammad (pbuh). Billions of people, from many individuals living in the desert centuries ago to mighty commanders and emperors, have been able to heed the plain and understandable call of Islam. And throughout the centuries and today, people from all walks of society have been and are honoured with Islam.

Today, an unbelievable discussion ground is tried to be produced over the Prophet and the Qur’an. It is aimed that we are drawn into an unconscious delusion that we doubt the word of the Qur’an, moreover, we think that the origin of this doubt is our Prophet (asw), so that we also doubt him (pbuh) and fall into doubts.

In the eyes of a Muslim, weren’t all the issues that could be an issue regarding the “belief in the Qur’an and the Prophet” settled while our Prophet (asw) was alive? Weren’t all the objections that could be made, all the arguments that could be put forward, all the challenges, all the proposals answered while he was alive? Do billions of Muslims believe in a dubious, ambiguous, confused, uncertain, unclear and unreliable religion for 1,400 years? If we are to believe today, is this how they want us to believe? Do they hope and rush to reshape some old delusions inherited from centuries ago with the passing of time and present them to the future? Do they say that if we did not become professors of something, we would not be able to attain absolute faith, and that we would not know what the Qur’an and our Prophet (asw) actually are?

How many times and for how many centuries must the fact that “the Qur’an is an unextinguishable light that will never blow out” be thrust under their eyes?

“Dhalika’l-Kitab” (This is the Book).

Isn’t this statement a statement that answers and shatters all the delusions that have been put forward, that are being put forward, and that will be put forward? Despite the verse “Dhalika’l-Kitabu la rayba fih” (This is the book about which there is no doubt) (Baqara 2), do they want us to be led to the delusion that there is a doubt about this book and something may have been added to the Qur’an?

Or do they think that their current delusions did not exist 1400 years ago?

Do they want us to ignore the fact that through the verse “Or do they say, ‘He (the Prophet himself) invented it’? Rather, it is the truth from your Lord,” (Sajdah, 3)the truthwas thrust under their eyes?

Do they imply that the book could not be preserved and it was not noticed for 1400 years despite the promise in the verse “Indeed, it is We Who sent down the Reminder [i.e., the Qur’an], and indeed, We will be its guardian.” (Hijr, 9)?

When they say it is not talking about Andromeda, do they think that we are not aware of the verse “[And] who created seven heavens in layers. You do not see in the creation of the Most Merciful any inconsistency. So return [your] vision [to the sky]; do you see any breaks? Then return [your] vision twice again. [Your] vision will return to you humbled while it is fatigued.” (Mulk, 3-4)? While there is the verse “Indeed, Allah is not timid to present an example – that of a mosquito or what is smaller than it.” (Baqarah, 26), do they think that we lack the understanding of the fact that creating a fly is equivalent to creating an Andromeda, and creating a flower is equivalent to a spring? Do they not know that we know that the reality of “And have you seen the water that you drink? Is it you who brought it down from the clouds, or is it We Who bring it down?” (Waqi‘ah, 68-69) allows us contemplating a power that encompasses all creatures?

Our Prophet (asw) said on Safa Hill, “O Quraysh! If I told you that there were enemy horsemen at the foot of this mountain or in that valley, and they would attack you immediately and rob you of your property, would you believe me?” And the Quraysh answered, “Yes, we would! Because so far we’ve always found you truthful. We never heard you lie!” Do they not know that their answer has been echoing in the ears for 1400 years?

Now, which of their endless and dirty accusations – which they cannot pronounce clearly but suggest implicitly – are they trying to ascribe?

Do they think they can harm that our Prophet is Muhammadu’l-Amin (asw)?

This is the Book.