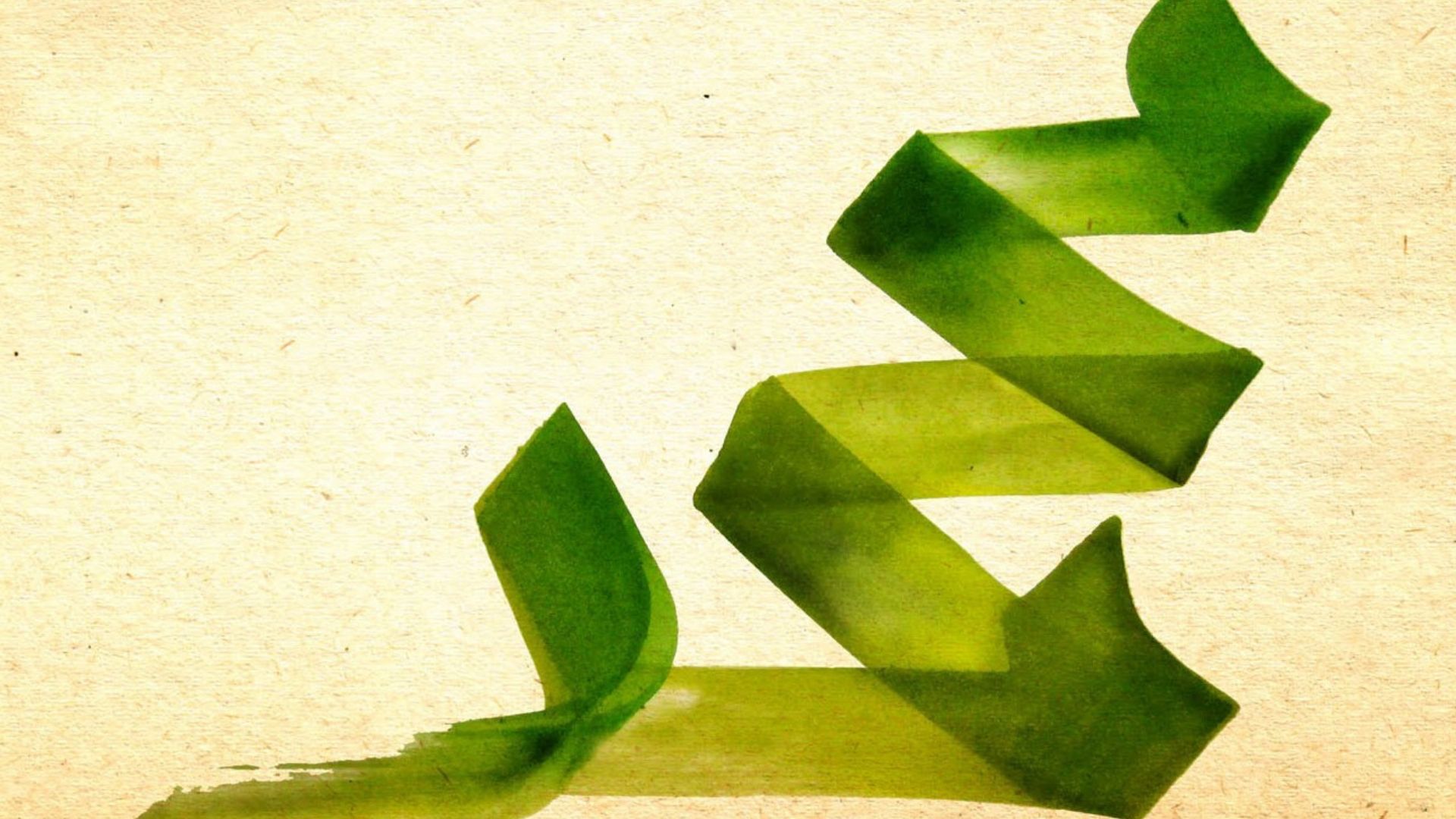 The Prophet Muhammad (asw) has been an example to people in every respect. Like other people, he became ill, wounded in the war, worked for his sustenance, engaged in trade, got married, had children and even held administrative positions such as the head of state. He has experienced many situations that people can encounter. In all these situations, he has shown the attitudes and behaviours that Allah (jj) is pleased with. All of these attitudes and behaviours are called Sunnah Saniya.

It is reserved for a high group of people to ‘fully experience’ the Sunnah. But it is in everyone’s power “to intend to live all of them, to want this and be a supporter of it, and to practice sunnah as much as they can”.

The first part of the Sunnah is the obligatory duties (fards) of religion. These are the orders of Allah and the acts of worship that we must fulfil. In other words, it is worship such as the prayer, fasting and pilgrimage, which our Prophet (asw) personally performed. Millions of Muslims have performed these worships for centuries and are still doing so. This means that these religious duties, which take their place in the circle of Sunnah, can be fulfilled and experienced by everyone. For, The Divine commandments are light and few. 1 Indeed, a great comfort to the spirit, the heart, and the mind lies in the Prayer. It is, moreover, hardly heavy work for the body. 2

The second part of the Sunnah is voluntary (nafilah). And it has two parts:

1. The sunnahs that the Prophet followed while performing worships

2. The sunnahs related to manners

Sunnahs related to worship are widely explained in fiqh books. For example, washing the limbs starting from the right side is one of the sunnahs of wudu. It is also a sunnah of the Prayer to recite the Subhanaka during the prayer. The part of etiquette declares the principles of behaviour such as talking, eating, drinking and sleeping. It is like talking to the addressee by turning our faces with our whole body, eating and drinking with the right hand, and going to bed with ablution. So, of course, it is not difficult for us to carry out these actions that take place in our lives and that we have already been doing, by modelling the Messenger of Allah.

A group of men came to the blissful house of the wives of the Prophet (asw) and asked about the worship of the Messenger of Allah at home. When this matter was explained to them, they thought it was little and said: “Who is the Messenger of Allah and who are we? Allah has forgiven all his past and future sins. (For this reason, a little worship is enough for him)”, one of them said: “Now I will pray every night throughout my life”. The second said: “I will fast all my life, I will never leave it.” The third said: “I will leave women forever and never touch them.” The Prophet (asw) (who was aware of the situation afterward) found them and said, “You said so and so. However, I swear by Allah, I am the one who fears Allah the most and avoids His prohibitions the most. But despite this, sometimes I fast, sometimes I eat; I pray, I sleep; I will also be with my wives (this is my sunnah). Whoever dislikes my Sunnah is not from me.” 3

Apart from the miracles of our Prophet (asw) and his particular states, he remained human in his actions, states and attitudes, submitted to the law of Allah’s customary practice and His Divine supreme law of creation, and became obedient. He also suffered from cold, pain and more. A marvellous situation has not been given to him in every circumstance and environment so that he becomes an imam for his community (ummah) with his actions, be a guide with his attitudes, and teaches with his all actions. If he had been excellent in all his actions, he himself would not have been an imam, a guide, and a mercy to the worlds with all his virtues in every aspect. 4

The Sunnah of the Prophet (asw) is the very lifestyle that Allah approves of – which is declared in the Qur’an. We already live this worldly life in a way. Why shouldn’t we live it in the circle of Sunnah according to the principles of the Sunnah Saniya? Isn’t the fact that Muslims have lived Sunnah for one thousand and four hundred years an indication that we can live Sunnah easily, too? These lofty and elevated truths, which will turn our hereafter into paradise along with the life of this world, have no weight that cannot be overcome.