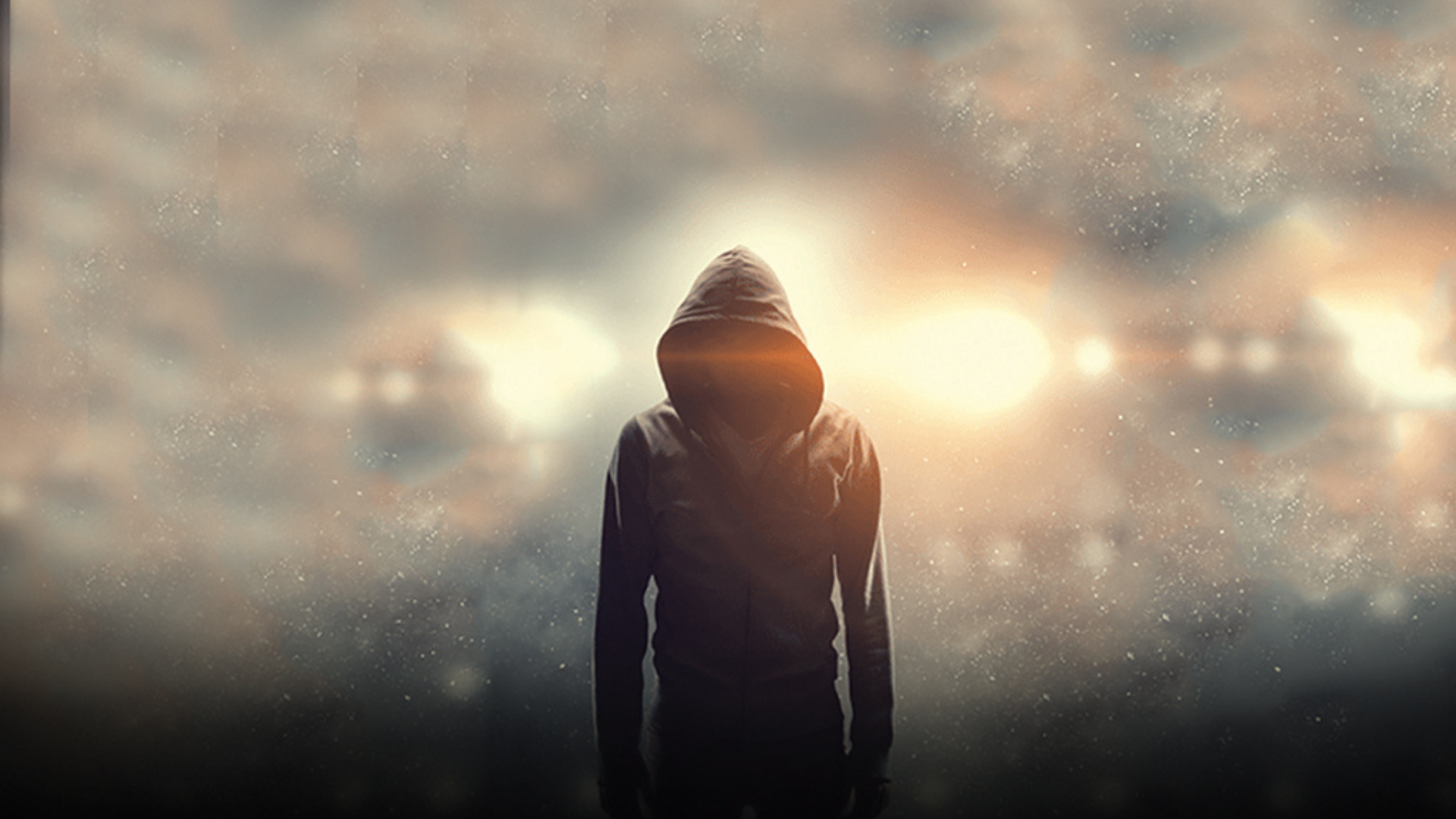 This is probably one of the most common complaints we’ve heard recently: “My son does not perform salah (prayer)”, “My daughter has started to change after turning twelve”, We could not recognize our children!” etc.

Our beloved Prophet (pbuh) should be the first person we turn to in this regard. For, in his own century, in the Arabian peninsula, in desert conditions, in a short time and in a period of 23 years, he turned people, the majority of whom were illiterate, who were both savage and cruel, into the most civilized, most compassionate, most helpful, most humble and generous people of that century. This is such a success that it has never been seen before.

Everyone, friend and foe, who witnessed the life of the Prophet (pbuh) appreciated his unique success and the reforms he made.

Allah Almighty points to the source of this success of our beloved Prophet in the following verse: “So by mercy from Allah, [O Muḥammad,] you were lenient with them. And if you had been rude [in speech] and harsh in heart, they would have disbanded from about you. So pardon them and ask forgiveness for them and consult them in the matter. And when you have decided, then rely upon Allah. Indeed, Allah loves those who rely [upon Him].”1

In this verse, it is explained that the Prophet (pbuh) was not rude to those around him, that he was not hard-hearted, and that he was in a state like murruwwa (i.e. humanity, bravery, giving the necessary things to the needy, being useful to others, the desire to do good, fulfilling justice and not wanting to take revenge on anyone). 2

Since he had these beautiful traits, the people around him did not disperse, even if they were very rude and savage. By seeing the beautiful and the right, they learned that the mistakes they made were wrong.

In some hadiths of our Prophet (pbuh), we learn how to be gentle, that is, to be soft, not to punish immediately, and even how Allah Azza wa Jalla treats us in this regard with the following words:

“The truth is that I was sent as a prophet of Hanifism, tolerance and ease; whoever opposes my Sunnah is not from me.” 3

“Hug the knowledge. Because knowledge is the friend of the believer. Gentleness (hilm) is his vizier. The mind is its guide. Good deeds are his firm sword on the right path. Compassion is his father. Mildness is his brother. Patience is the commander of his material and spiritual feelings.” 4

“If there is violence in something, it definitely makes that thing ugly. Allah (jj) is characterized by the attribute of mildness; He likes gentleness.” 6

“Allah (jj) is ar-Rafeeq. This means: “Allah (cc) treats His servants with grace; He wishes them ease, not hardship.”7

A few hadiths from the practices of our Prophet (pbuh), who was sent as the best example as an educator, a father, a leader, a friend and a Prophet. Let’s consider ourselves as the addressee of the hadith sharifs mentioned above and look at the events that way. By Allah’s leave, many things will change after you start to apply these proved warnings.

Considering the importance of the issue, we can also evaluate it as follows. Since our Lord knows how weak and lazy the servant He created will be, our Lord looks at His servant with the eye of mercy even if he does not perform prayers; we understand this through the blessings and sustenance He gives to that servant. No doubt, this situation is related to the mercy of Allah Almighty.

Man knows that he should be thankful for a gift given to him. Therefore, if someone presents a pair of glasses to him, for example, he will thank that person, be pleased, and be happy. But the strange thing is that the one who thanks for the glasses neglects to thank the One Who gave the eye! The reason that this is so is because people are negligent.

Heedlessness (negligence) means not being able to notice what is happening around, not being able to see the clear truth, absentmindedness, carelessness, lack of foresight, and inattention. If man looks around carefully, he sees how many blessings have been created for him. 9

So what removes heedlessness (negligence)?

Heedlessness is torn by contemplation. Only through contemplation can we understand Who sends these blessings to us, why He gives us so many blessings or how much He loves us with so many blessings. However, heedlessness may outweigh, especially in youth. Especially at a time of increase of the tools and materials that distract the mins and direct the gaze to nafs, whim and caprice!

Man tries to satisfy his curiosity during his youth. He goes after the things he is curious about blindly, over shoes, over boots. When the experiences he gained from what he lived right/wrong gradually lead him to maturity, things change. That’s why our elders said, “a good scare is worth more than good advice”, that is, it is effective.

You say “worship” to your child. “I want to sleep,” he says.

You say “look at the blessings and understand”. He says “I’m going to my friends”.

You say, “There is an afterlife, and we will give an account for these”. He says, “since I was born once, I will do my own will”. And there are many other things to be said for.

There is no heart that patience, compassion and love do not capture and conquer.

The sins that young people are exposed to and that these sins seem sweet to them in this terrible century are the problems of parents and all people.

However, it should not be forgotten that the guidance is beyond our power. As the verse expresses, we are only charged with conveying the message. Allah Almighty says, “You are only a reminder!” 10

In the past, when you said to people that there is Allah, there is Heaven, there is Hell, it would have an effect on them. For, in general, there was much faith in Allah. Now it’s not so!

Besides, with the influence of science and philosophy, the majority of people say, “I don’t believe what I don’t see with my own eyes!”

At this time, it is essential for young people, like everyone else, to have a strong faith. Having a weak belief in Allah and the Hereafter leaves issues such as worship and morality aside in this time of whims.

On the other hand, in the life we live, it will be important to show it to our children as well as to see the paradise-like state of goodness and the hell-like state of evil. Man’s soul always aspires to present taste. Whenever man sees “the poison in the glass of honey syrup,” only then can he get rid of it. Or, if he realizes “the taste of worship” that is heavy for the nafs, then he will begin to strive to worship.

What we need to do in this period is to respond with a little more tolerance, compassion and patience.

There are many things that invite and attract our young people to the worldly life. These should not be ignored either.

Let’s treat them with compassion, love and patience while inviting them to worship and beauty.