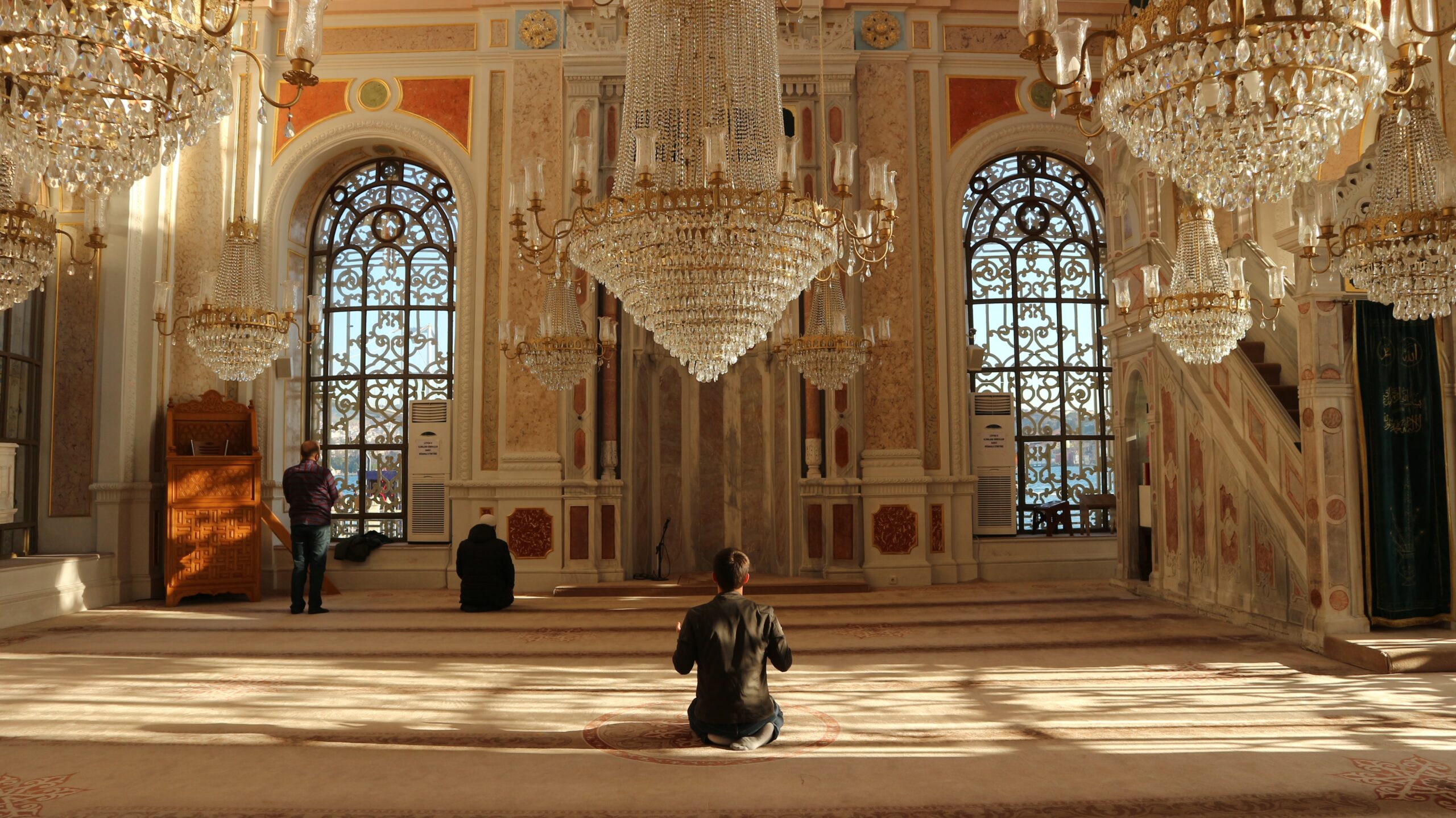 Imam Bediuzzaman Said Nursi points at “five subtle points” of the supplication of the hero of patience (ṣabr), namely the ProphetAyyūb ‘alayhi’s-salām, in the Second Flash of his book “the Flashes”.

As Allahu Ta‘ala refers in the Qur’an, Ayyūb ‘alayhi’s-salām was an excellent servant. And he was really really patient.

Despite all the calamities he had, he never complained about them. He lost his children and wealth, he had severe illness for a very long time, and people abandoned him. He had only his wife with him in those difficult times. Despite all this, he constantly turned to Allah in patience.

As you remember, the supplication of Ayyūb ‘alayhi’s-salām is mentioned in the Qur’an as follows:

“And (remember) Ayyub when he called unto his Lord, ‘the harm has truly visited me, and You are the most merciful of the merciful’” (Al-Anbya, 21:83)

This supplication was so effective that after this sincere dua, Allah gave Ayyūb ‘alayhi’s-salām complete good health and bestowed him with different kinds of His mercy.

Let’s remember the essence of the story of Prophet Ayyūb ‘alayhi’s-salām before mentioning the subtle point in his supplication.

He endured the suffering of wounds for a very long time, with perfect patience, thinking only of its great reward. Yet when the maggots or worms that had emerged from his wounds started to affect his heart and his tongue – the heart and the tongue – which are the place of the knowledge of Allah (ma‘rifatullāh) and the place of the remembrance (dhikr) – when those worms started to affect his heart and his tongue, he said praying “my Lord, the harm has visited me, and it has damaged the remembrance of my tongue and the worship of my heart.”

While saying this, he did not think of his comfort, but rather he hoped that the worship he was engaged in with his heart and tongue, would not be damaged. And Allah accepted that sincere supplication in a remarkable manner.

Imam Nursi points at “five subtle points” regarding the supplication of Ayyūb ‘alayhi’s-salām. You can read all of them in his book “the Flashes”. One of these five subtle points is as follows:

Ayyūb ‘alayhi’s-salām‘s wounds only threatened his short worldly life. Our spiritual wounds, on the other hand, threaten our eternal lives. For this reason, we are in a thousand times greater need of this supplication than that noble prophet (‘alayhi’s-salām).

Let’s try to understand the danger regarding our eternal lives. And let’s understand our need for that supplication.

Our spiritual wounds arise from our sins. And from those wounds, the whispers and doubts emerge. And those whispers and doubts damage our faith – they do it by striking the inner depths of our heart which is the seat of faith. Moreover, they attack the spiritual pleasure of our tongue by distancing our tongues from Divine remembrance (dhikr).  Think about their negative influence on our performing the Salah, reading the Qur’an and other worships.

This is such a great danger that these attacks may finally silence the Divine remembrance (dhikr) on our tongues, prevent us from performing the Salah, stop our reading the Qur’an. What is worse, they may badly damage the faith in our hearts.

That is why we are in a greater need of this supplication than Ayyūb ‘alayhi’s-salām – maybe a thousand times, or even a million times. Because our eternal lives are in grave danger.

So, with this supplication we ask the healing of our immaterial and spiritual wounds that come from our sins. And we ask the help and mercy of Allah in our struggle against our nafs in this test of life.

In short, we need to call to our Lord like Ayyub alayhissalam and say:

Our Lord, the harm has truly visited us, and You are the most merciful of the merciful.

May Allah bestow His mercy on us both in this world and the hereafter.

The Story of Yunus alayhissalam