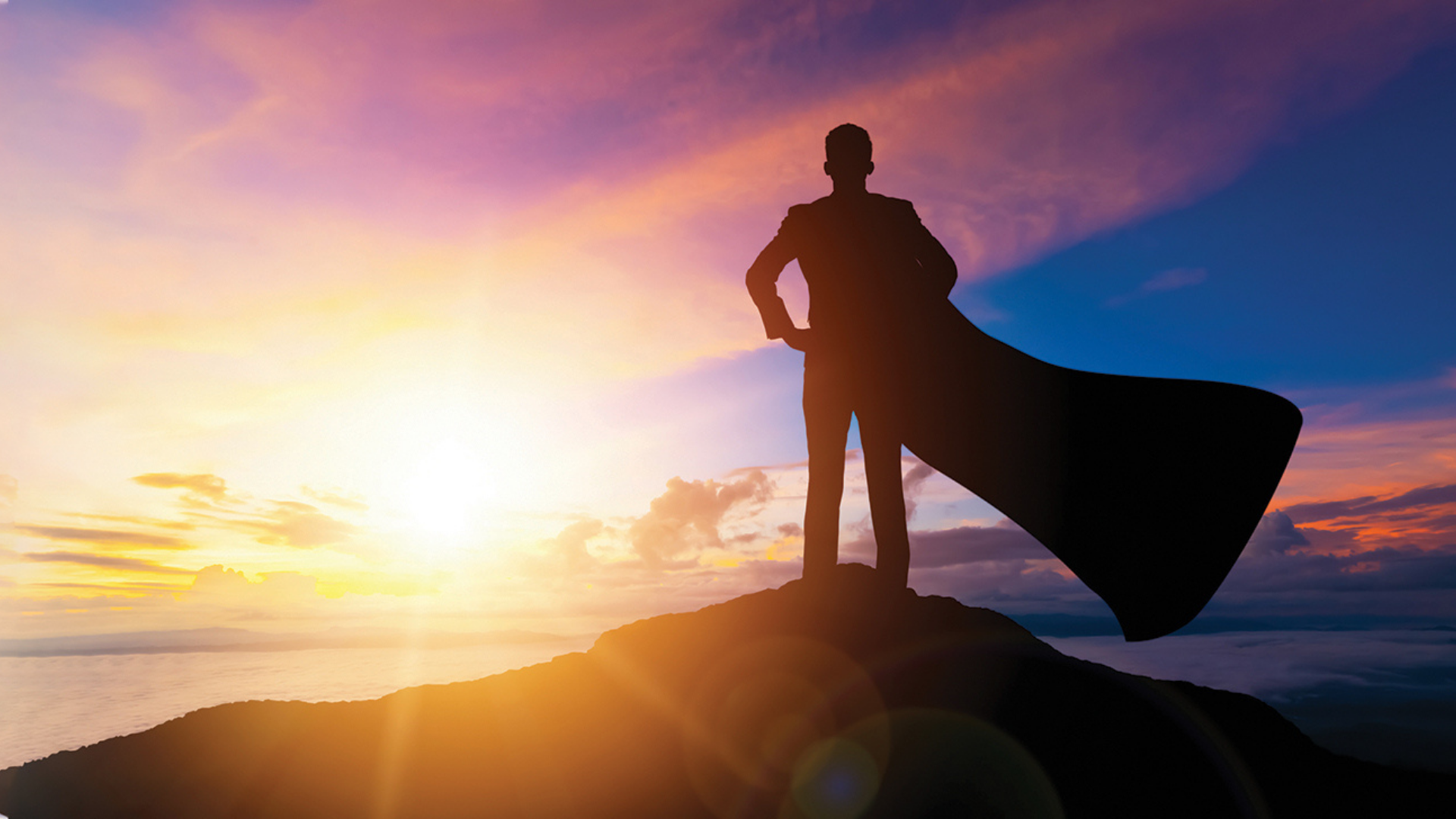 While talking and discussing current political events, I often think that people tire themselves in vain, although sometimes we find ourselves in heated discussions.

This can sometimes be about government issues, and sometimes it can be about world politics.

To pull myself out at one point, I ask myself: “Am I in a place where these issues are discussed and finally resolved?” Or “Do the views we express and the criticisms we put forward reach the decision makers?”

If the answer is “no”, it means that we have no duty in that circle. Therefore, the time we spend in those talks will be, as the verse goes, “dust dispersed”. (25:23)

The issue I mentioned above is actually quite necessary for our own mental health. Because, the efforts and endeavours, in areas that are not our duty and in places that will not affect the result, return back to us as waste of time and resource. Just as the saying goes, “It is no use running if you are on the wrong path!” You just get tired faster.

I think the decisive and vital point in this regard lies in being able to distinguish where our duty begins and ends.

I think the following can be a criterion for us to consider:

Our duties regarding government affairs and world politics are mostly in long intervals and limited jobs. [e.g. elections, referendums] Besides, our contribution to the change of affairs in the big circles is small. However, our duties related to ourselves in small circle is in short intervals and continuous. So when the limited, a temporary task (in the big circles) is over, we need to return to our small circle in our own little world and focus on our main task. And as a matter of fact, this small circle consists of our sphere of influence – such as ourselves, our family, neighbours and friends – outcome of which we can contribute and change.

Actually this means we have the greatest duty against those whom we ​​can touch and influence – ourselves coming first.

I think that the economic view aiming at maximum benefit with limited resources clarifies the picture I tried to draw above in terms of “waste of time and resources”. Because this has an opportunity cost. In other words, when we allocate [too much] time to minor duties in the big circles, it means that the time for vital tasks in the small circle has been stolen.

In addition, this situation can mean that the person goes beyond his limits, sees himself bigger than he is, and is left powerless and helpless in a chaotic environment, the result of which will appear as “unhappiness”.

Do you know chaos theory? The theory that is famous for the butterfly effect analogy and tries to draw us into everything with the approach that you either dominate everything or become a prisoner of everything, based on the fact that everything is connected with everything.

Well, not everyone needs to be a mayor to keep the city clean. On an individual basis, it will be sufficient for everyone to keep their own house clean. Or, instead of cursing to get out of the darkness, a realistic solution might be to get up and light a candle.

In a way, big works consist of the accumulation of small works. From this perspective, a truth emerges: Changing the world is about changing ourselves. Therefore, big results cannot be achieved without doing small works; this should not be forgotten.

Maybe the source of the problem is here: No one likes the supposedly “simple, small, ordinary” jobs.

(A part of the unemployment that exists today is not due to the fact that people cannot find a job, but because they cannot find a job, they think, that suits them. Everyone wants to have a “cool” job; but some have to do the hard work.)

We have come so far from “the impact of general and particular issues in our lives” and our roles and spending time. A person who cannot look at the events from his side tries to find, in a sense, the reflection of the big world in his own small mirror. He is occupied with taking irresponsible responsibility. From one point of view, everyone is search of a kind of heroism.

Speaking of which, let’s take a look at the situation in this regard.

Superman is not real, but a mother who looks after her child day and night is real.

Hercules is not real, but a father who carries the worlds for his child is real.

Aladdin’s magic lamp is not real, but a friend whom you can talk to, who immediately comes to help when you are in trouble, and who at times helps your soul to breathe with a magic touch is real.

In short, we may not be superheroes, but by recognizing ourselves and holding the needle of our compass here – because everyone sees and understands the outside world from their own window – we can become the hero of our family, friend, neighbour, whose life we ​​can touch and whose soul we can touch.

If we are looking for a hero, let’s know that the hero is the one who can do his own job without interfering in someone else’s business. Because instead of discussing the things he can’t do to save the world, he will do what he can.

Maybe he already did.