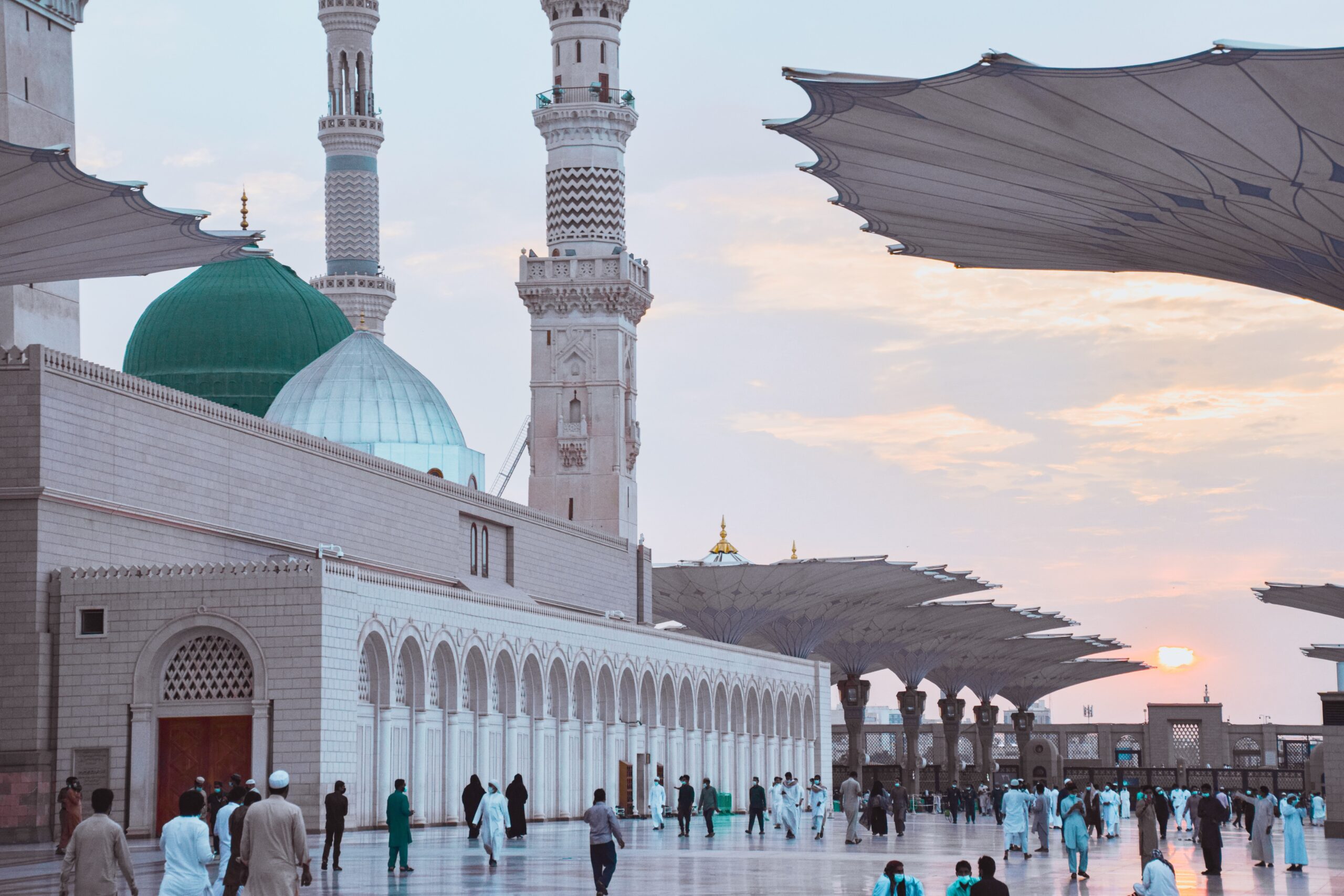 Hüseyin was a secondary school student, studying at an Imam Khatib school. One day, his teacher of the Hadith lesson said that he would answer the questions of the audience at a TV show in the evening. Like his friends, Hüseyin was eagerly awaiting the live program. Finally, it was the evening of the program and Hüseyin was before the TV with his family.

Yes our dear viewers! Today, we are hosting a valuable guest, Mr Mustafa, in the “Our Beautiful Religion Islam” program. He is a Hadith teacher. We will get answers from our esteemed teacher to your questions about the Sunnah of our beloved Prophet on our social media accounts, said Presenter.

– Yes, our first question: Sir, what should we understand when we say Sunnah?

– Sunnah is all of the words, deeds and approval (taqreer) attributed to our Prophet (asw). And taqreer means the Messenger’s silence against something he saw done and his not rejecting it.

– Well, sir, our second question is, can you briefly explain the importance of Sunnah?

– The two main sources of Islam are the Quran and Sunnah. In the farewell sermon, our beloved Prophet (asw) informed us that we will never go astray as long as we embrace these two. Let’s think like this: Ships navigating the vast seas find the right direction to go by looking at the stars, lighthouses, and using compasses. So, Sunnah guides us. It shows the right direction like a compass and lights our path of life like a lamp.

– Sir, centuries have passed since the Age of Bliss, so how has Sunnah been preserved up to the present?

– Both the Companions and the scholars raised from amongst the ummah both lived and passed on the sunnah to the next generations. It is stated in the Quran, “Take whatever the Prophet brought to you, and avoid whatever he prohibited you.” (59:7) In accordance with this command of Allah Almighty, the Companions made an effort to live the Sunnah of our Prophet (asw) at every part of their lives. When Abdullah Ibn Umar (ra) went on a journey, he stopped over in the same places where our Prophet (asw) had previously stopped over. Although Anas bin Malik (ra) did not like eating courgette, he started to eat courgette after seeing the Prophet (pbuh) eagerly eating it. These states of Companions are the results of their desire to resemble the Prophet (asw) in every state and action and their desire to live like him.

The Companions set an example for future generations in living the Sunnah of our Prophet (asw) and making it live. And they were praised by our Prophet (asw): “My Companions are like the stars in the sky. You will find the right way, whichever you follow.” (Ajluni, 1/132)

– Dear sir, another question is: “How did the hadiths, the blessed words of our Prophet, reach the present day?“

– Determining and preserving hadiths started in the time of the Prophet (asw). Hadiths have reached today by memorizing, writing, negotiating and applying them to practical life.

– Another question is as follows: “What happened when the hadiths were brought together? Can you give an example?”

– Yes, while collecting hadiths, Islamic scholars made serious sacrifices that are unprecedented in any other period in world history. For example, Jabir bin Abdullah, a scholar Companion, bought a camel and travelled all the way to Damascus for one month to ask about a hadith on retaliation from Abdullah bin Unays.

Another example is Abu Ayyub al-Ansari, who is buried in Istanbul. He hesitates about the hadith “Whoever covers the fault of his Muslim brother in the world, Allah will cover his faults on the Day of Judgment.” Ukba bin Amir, who heard this hadith with him, was alive at that time and was the governor of Egypt. Abu Ayyub (ra) sets out to clear his suspicion about this hadith, thus goes all the way to Egypt and finds Uqba bin Âmir. He asks him the hadith and then returns to Madinah. The text of this hadith, which made the Companion pass the deserts, consists of only one sentence.

– Thank you very much, Mr Mustafa, we have come to the end of today’s program. Is there anything else you want to add?

– I thank you and our viewers who asked very important questions. As Allah Almighty has taught us, we pray as follows: “Our Lord! We have believed in what You sent down and followed the messenger. Now register us among the witnesses (confirming You and Your prophets)!” (3:53)

Huseyin has listened to his teacher with all his ears. He, his mother, father and brother altogether said ‘amen’ to his supplication.

The Story of Yunus alayhissalam