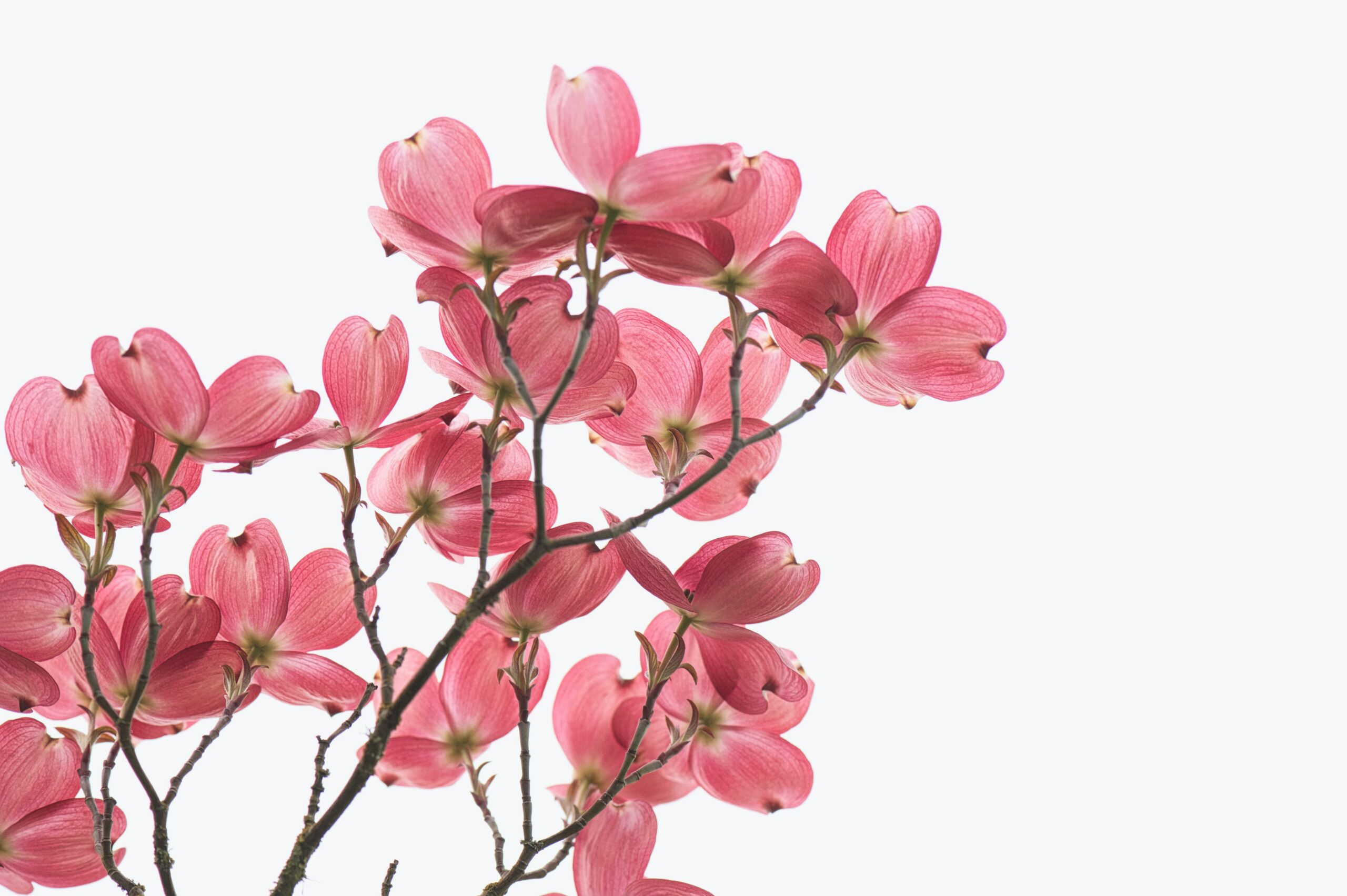 We live in a secular modern time which is really challenging for Muslims due to its deconstructionist sentimental character. It has first questioned the morality and spirituality of the individual, and then reshaped them in its educational process. This modern educational approach has separated the instruction of positive sciences and religious sciences. And this has led to maybe the biggest challenge for Muslims in their life.

The educational system that is shaped by secular modern mind-set has seriously affected the idea that Muslims must equip themselves with sincerity (ikhlas) first and foremost. If we see sincerity only as a concept that includes honesty, openness, integrity and accountability in the way the modern educational system sees it, as Muslims we will misunderstand its real meaning and value. If you remember, sincerity is to seek the good pleasure of Allah in our every act, word and intention from an Islamic perspective. It is cleansing the heart of all motives except the good pleasure of Allah.

So, it is a critical virtue for Muslims who have studied under modern educational system.

“The most important basis, the greatest strength, the most acceptable intercessor, the mightiest tower of strength, the shortest way to the truth, the spiritual supplication most likely to be accepted, the most wondrous means to all aims, the loftiest character trait and the purest worship in this world, and especially in services related to the Hereafter, is sincerity” says Imam Bediuzzaman Said Nursi (rahimahullah), the author of the Risale-i Nur (Book of Light) and the founder of the Risale-i Nur service of iman and the Quran. He reminds Muslims that the way to secure success in this world and in the Hereafter is sincerity.

Having realized that the world entered a new era dominated by natural philosophy and that the classical educational system would not be enough against the challenges of the new era, Imam Nursi (1877-1960) defended the instruction of both positive and religious sciences at both modern and traditional schools. That is, modern schools students should also study religious science subjects and religious school students should also study positive science subjects.

As a matter of fact, this combination is really a good way to equip Muslim students with sincerity along with Islamic awareness and iman. Be a Muslim student at a modern school or a religious school, sincerity is a character trait you must have – which is clear according to Qur’an and Sunnah.

Allahu Taala reminds us to be sincere in the Qur’an:

Stand before Allah in devotion. (al-Baqarah, 238)

He who purifies his soul succeeds, and he who corrupts it fails. (ash-Shams, 9-10)

If Muslims want to achieve sincerity, they must have devotion (qunut) – the sense of being servant of Allah. This devotion reminds us our servitude and that we must sincerely obey our Lord expecting His mercy all the time.

We must not let the education we get from current schools forget this lofty aim of being sincere servants of Allah.

Sincerity is also related to the relations among Muslims. The sincerity of individuals affect everyone. Thus, a lack of sincerity harms everyone. At a time of individualism this turns out to be a lot more important for Muslims.

Imam Nursi presents a few principles regarding sincerity and points at some causes that impairs it in his book titled The Twenty-First Flash.

First he mentions that we must seek Divine pleasure (ar-rida al-ilahi) in our deeds. The rejection (or acceptance) of people are of no importance once Allah accepts our deeds. The public pleasure or displeasure has no real value.

Then he warns us against something that is among us: “not to criticise your brothers … and not to trigger a sense of envy by selling your virtues…” So, we must not criticise one another. Because this is a path that will lead to harming the sincerity of individuals. And when the sense of envy is triggered, things get worse. One may have unique, amazing abilities and other may have some shortcomings. But this should not cause any competition with one another. We must assist each other and thus preserve sincerity.

Another thing he draws attention is that spiritual blessing comes about due to sincerity preserved among Muslims. The ninth verse of al-Hashr “They give them preference over themselves,” points at that. Those who are on the path of the Qur’an, inshaallah, get blessing with this kind of sincere relations among themselves for the sake of Allah.

Imam Nursi also points at some causes that impair sincerity.

Winning favour in people’s eyes is also a serious danger especially when it leads to ostentation, boasting and self-praise. It may become a spiritual sickness that impairs sincerity. It may even result in ash-shirku’l-khafi or the hidden ascription of partners to Allah – which certainly destroys sincerity.

To conclude, despite the difficulties and challenges we face in these modern times, we need to remember the sincerity; and first instil it within our self and then protect it for good relations, unity and respect among individuals – which from an Islamic perspective will result in a successful life in this world and in the Hereafter.

Individuals who run after benefits and accomplishments, go into rivalry, act greedily without any Islamic sense of sincerity will eventually realise how their successes turn into insignificant, harmful and mistaken both for themselves and for others.