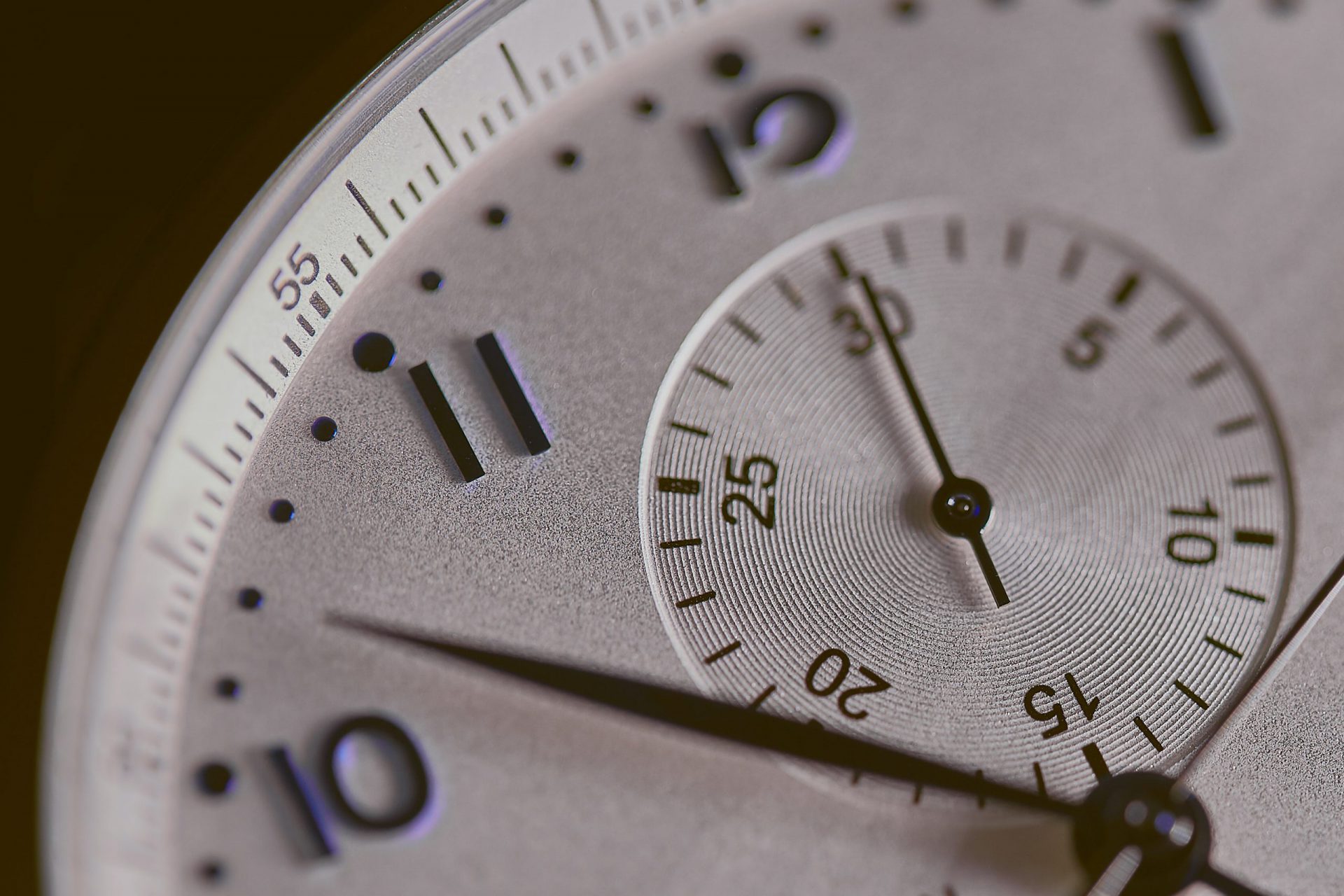 ‘Life’s capital is minimal, yet there are very many crucial matters to take care of’. A concisely but suitable answer to a reasonable question directed by students to their beloved Ustadh, Imam Said Nursi. It was in the early beginning of the Second World War which was thrusting and shaking the world. Of course, it had taken the attention of people to an extend that even religious individuals and imams were hurrying to the radio to hear the latest news about it. The Imam on the other hand still did not ask anything about that appalling World War while there were fifty days left behind. It somehow did not even seem to enkindle his interest, according to his nearby students.

It’s obvious why people and even religious leaders at that time were hurrying to the radio to even that extend that many of them abandoned the mosque and the communal prayers. To a certain extent I think most of us would not judge this deed if we consider the desire and curiosity people may have for being informed about the World War. The notable attitude of the Imam on the other hand – not paying attention to it at all – was of a kind which was of course not unnoticed by his environment. Two questions were asked:

Is there an event more important than the current World War?

Does there lie some harm in being engaged with it?

Two relevant questions being asked to the Imam as an outcome and result of his remarkable behaviour. Remarkable, since there was a World War going on and the world was willingly or unwillingly under the influence of that great event. Let’s remember the first answer and response of the Imam to these questions:

‘Life’s capital is minimal, yet there are very many crucial matters to take care of’.A meaningful sentence which does remind us the noble hadith about the painful waste of humankind with regards to health and free time. Yes we agree with the Imam, and admit it, since this capital – our time as well as our energy – is limited and since there are limitless things in life to perform, we should question ourselves about how to spend that very valuable capital. He continues: ‘many spheres like concentric circles exist in the world of a human being.’ The Imam classifies them as follows:

Every human being may to some degree have a role to play in each sphere, yet the greatest, most important and most permanent duty lies in the sphere that is the smallest. The smallest duty on the other hand may exist within the greatest of spheres.

According to this logic, these duties may well correspond to spheres that are inversely proportional with respect to their greatness and littleness. The greater the sphere the smaller the duty is in that sphere.

There is another important matter: the characteristic of the greater spheres is that ‘they wield more attraction than the smaller spheres’, and because of this, man occupies himself with useless, fruitless extraneous matters in the greater spheres, leaving his crucial service in the smaller ones. The attractiveness of those greater spheres could be understood if we look to the curiosity of most for the daily news about politics or sport for example. The threat here is that man without any gain may waste and blow the capital of his life itself by engaging in things of no value at all. O Allah let us be of those who spend their capital in the best way.

As regards to the first question, the Imam does admit: ‘Yes, an event has taken place that concerns all people, and most especially Muslims – an event that is more momentous than the World War’. If a person even had the power and richness of those great countries who were involved in that war, he would without hesitation spend it all in order to win that case alone.

Let’s listen to that case through the words of the Imam: “A case concerning each human being has been opened that involves, in return for faith, either the obtainment or the loss of an ever-abiding, endlessly eternal tillage and property, ornamented with gardens and palaces, the extent of which is as that of the entire earth. If he does not obtain full certification of his faith, he will lose! Many of the people of this time have lost their cases by reason of the plague of materialism. Now I wonder; if such a man were to be given the rulership of the entire world, would anything be able to compensate for the case that he had lost?”

Obviously, death cannot be killed, and the door to the grave cannot be closed. Therefore, this ‘case of winning or losing’ must be human’s greatest and most important worry and concern.

As Imam Nursi asked “if a man were to be given the rulership of the entire world, would anything be able to compensate for the case that he had lost?” No, nothing would compensate for it at all! Isn’t it true? Let’s remember that the last one who will enter the everlasting Paradise will minimally obtain a place which is like the extent of this globe, which also is ornamented with heavenly properties and beauties. If we consider that obtaining it and living there in happiness with our beloved ones perpetually are only possible by attaining iman (faith) and strengthening it, of course, things which – directly or indirectly – do not serve our belief will be of no value in the longer term.

One hundred and twenty four thousand prophets report, in agreement, that the people of faith and obedience will, with an one hundred percent likelihood, win an endlessly eternal, inexhaustible treasury behind the gallows of fate that we see at all times – with the condition only of having a good end. More than one hundred and twenty-four million righteous saints report the same. And billions of past and present scholars of critical verification verify those reports.

May Allah grant us consciousness about our limited capital (time and energy) and may He grant us success in managing it in the best way. Ameen.