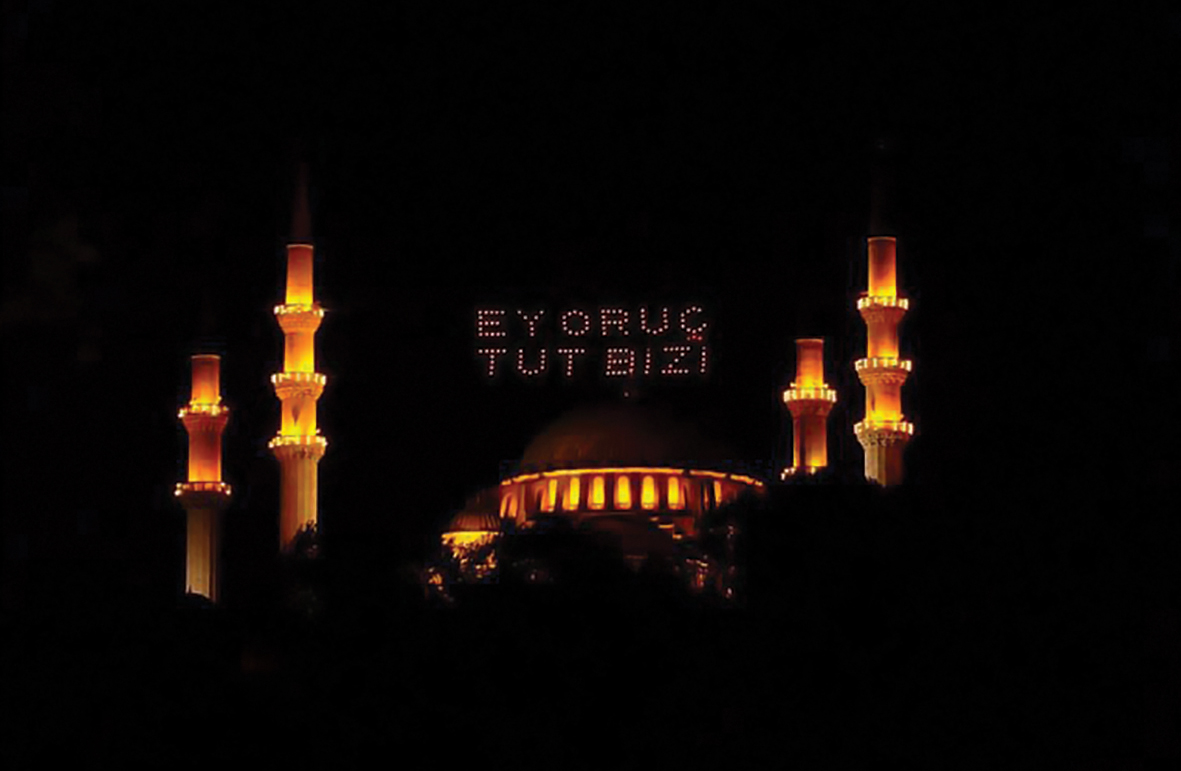 “No! Undoubtedly, man really goes beyond his limits (rebelliously) because he sees himself free from need!” (96, 6-7)

Why and how the fasting is related to disciplining the lower-self (nafs)? Why are we disciplined by fasting?

If the lower-self does not come to its senses, its eternal happiness can be ruined – Allah forbid. For this reason, our Almighty Lord, while educating and disciplining the self in various ways in this worldly life, has informed us that fasting is the most effective and efficacious way for the lower-self to be trained and disciplined, and thus has ordered us fasting. Unfortunately, the lower-self, who is warned to wake up with a wide variety of misfortunes and calamities, often might not come to reason through those troubles. As Almighty Allah nurtures humanity in every way, He has made fasting, so to speak, the most effective of nurturing methods, obligatory on us.

If you notice, fasting consists of nurturing the lower-self without harming it. This is due to our Lord’s pity for the lower-self. He has shown us that the best way to discipline the lower-self is fasting so that it does not suffer unlimited torments in the hereafter, and that this is a much more effective method. Every fasting believer feels this deeply in his lower-self. Knowing and practicing this is actually a great blessing. You can also try to discipline a person by beating and torturing. But that person would be subjugated by being forced or unwillingly, rather than being trained. There would be no acceptance or sincerity in him.

However, in fasting there are many benefits and spiritual perfections that will make a person human, and that enable him to attain high qualities. These benefits in fasting are just like drugs without side effects. Our Lord, Who knows us better than us, has commanded whatever is the best and most beneficial way for us. If a person examines his own “manual” carefully, he will see and realize how valuable and important fasting is.

A material and spiritual fasting, which is observed with all limbs in a real sense, will make one realize the arrogance and pride of the lower-self is a bubble, and will make him kneel and prostrate sincerely by declaring his weakness and poverty in the presence of his real Owner and Lord. In fact, one of the most important reasons why so many people fill the mosques and ask for forgiveness during Ramadan is the realization of this weakness that hunger reminds people.

The month of Ramadan and fasting nurture one’s lower-self with hunger so that he becomes aware of the mistakes he has fallen into. They remind him of how weak and powerless he is.

“The body is not eternal, not of iron, not of stone; it is nothing but flesh and bone. It suddenly crushes down around you and you are buried under it. Look, just as the time of past is a large grave for those who have passed like you, so too the time of future will be a large graveyard. Today you are between two graves; the rest is up to you.” (Qatra, Al-Mathnawi al-Nuriyyah, Said Nursi)

The following is mentioned it the Ninth Subtle Point in the Letters (Maktubat) of the Risale-i Nur Corpus:

“One of the instances of wisdom in fasting in Ramadan with regard to shattering the lower-self’s imaginary dominicality and making known its worship through pointing out its powerlessness is as follows: The lower-self does not want to recognize its Sustainer; it wants its own lordship, like Pharaoh. However much torment it suffers, it retains that vein. Hunger, however, destroys it. Hence, fasting in Ramadan strikes direct blows at the lower-self’s pharaoh-like front, shattering it. It demonstrates its powerlessness, weakness, and want. It makes it realize that it is a slave. Among the narrations there is a hadith as follows: “Allah Almighty said to the lower-self: ‘What am I and what are you?’ The lower-self replied: ‘I am myself and You are Yourself.’ So He punished it and cast it into Hell, then asked it again. Again it replied: ‘I am myself and You are Yourself.’ However He punished it, it did not give up its egoism. Finally He punished it with hunger. That is, He left it hungry. Then again He asked it: ‘Who am I and who are you?’ And the lower-self replied: ‘You are my Compassionate Sustainer and I am your powerless slave!’”