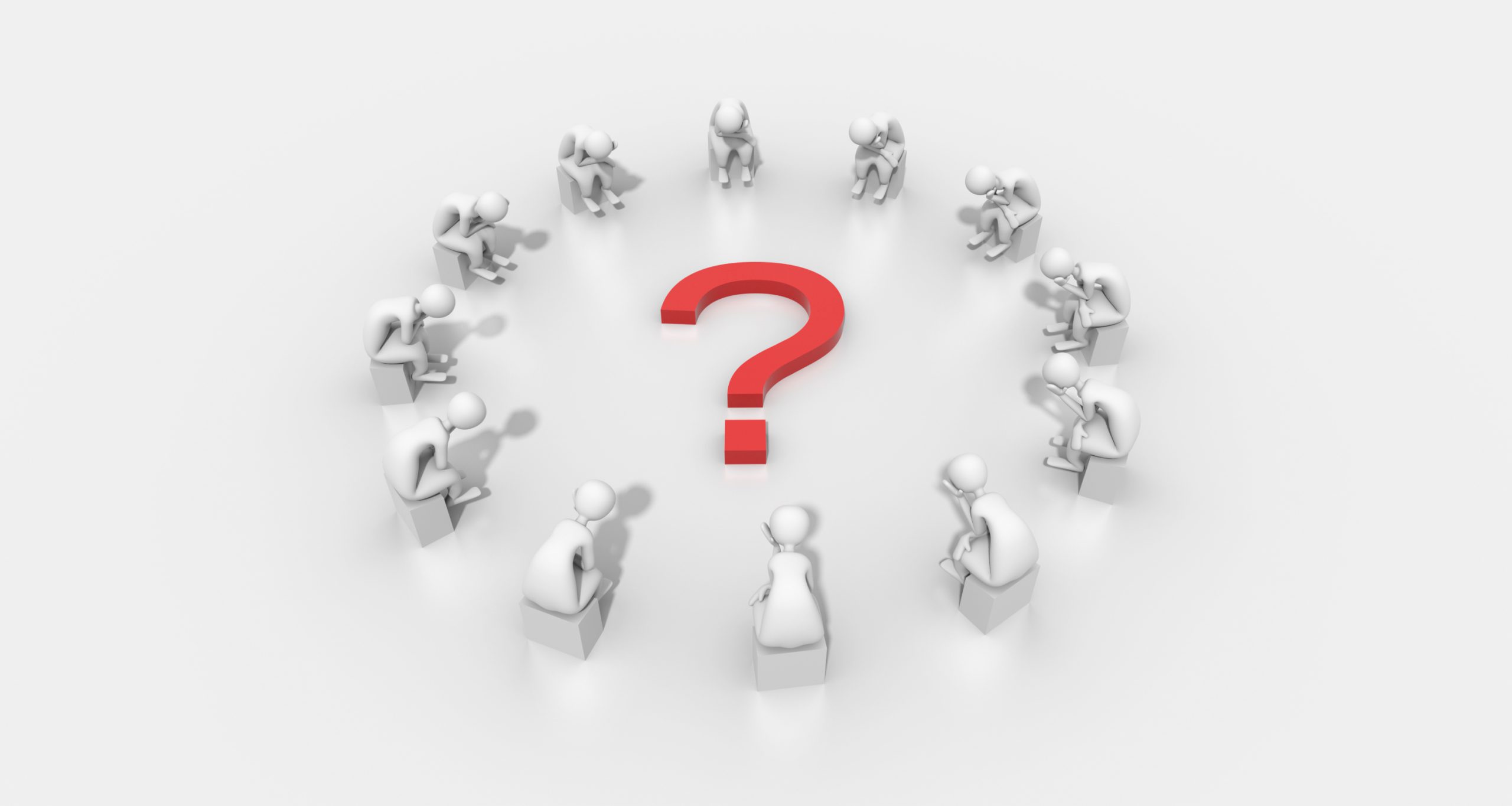 Imam Bediuzzaman Said Nursi draws attention to the subject of “curiosity” In the Tenth Droplet of his work “The Miracles of Muḥammad (pbuh)”. He emphasizes that this feeling, which raises people to the level of producing civilization, removes fear and hopelessness when fed by the reality of existence. He states that only a prophet can inform people about the truth, in its true nature, that adds value to this feeling, and if there is no prophet, this feeling of curiosity will lead people to fear and despair, and the darkness of the future can only be enlightened by the truths manifested by the prophets. And he states that the most important ring of that luminous chain of prophets that reveals this truth in the brightest way is Muhammad (alayhissalatu wassalam).

In this article, we tried to express the meaning that we understand from the aforementioned epistle. May Allah enhance our benefit!

The most noteworthy term dwelled on here is curiosity. Just as curiosity provokes man, so does fear, love and need stir curiosity.

In fact, the Imam emphasizes that fear and glad tidings – that is, love – are the two points that attract people’s curiosity: “O my friend! That guiding person talks about rather splendid truths in order to frighten human kind, and he informs of the issues attracting the hearts and minds in order to give glad tidings.”

When the history of humanity is analysed, it is seen that the basic dynamism underlying the works of people is fear, love and the feeling of curiosity triggered by them.

The love, fear and hopes of the past, future and present time are the basic sources that feed and trigger man.

Indeed, the curiosity is the primary resource of the questions of the ontology such as; ‘’WHO are you, WHERE are you coming FROM, WHERE are you going and FROM WHOM and WHERE can I get the answers of these questions?”

In this paragraph, Imam says who answered these three basic curious questions and how.

The person who answered is Prophet Muhammad (pbuh). He portrays with Quranic concepts whose news he brought. For those who follow the messages of sultans, heads of state or people who are famous among people, people who are famous for their actions in the world, with curiosity, he reveals in a striking way who they should be really curious about.

He then speaks most realistically of a world exceedingly strange and marvellous, and reports of an immense upheaval, [so immense that] if thousands of earths turned into bombs and exploded, it would be no stranger [than that world and that upheaval]. Look! Upon the tongue of this noble person, listen to suras the like of “When the sun is shrouded in darkness” (81/1, “When heaven is split open” (82/1) “The Crashing Blow” (101/1) What is more, he gives accurate news of a future in comparison to which the future of this world is but the mirage
of a single droplet of water.

Here, he informs of the future that people are most curious about. After describing the person who rules everything in the upper paragraph, he informs that such a person will bring the Day of Judgment. That is, it finally shows the frontier of the worldly future.

By informing about the earthquake, flood, and the Day of Judgment, which is the most horrible of natural events, it reveals both the grandeur of the owner of the property and the inability of man against the inevitable end. Besides, by reminding the powerless man the existence of the eternal world, he emphasizes that the real future is in that place and that fear and love should be devoted to there. He eloquently declares that the future of the mortal world is not even worthy of curiosity in proportion to the eternal world.

He moreover gives a singularly serious report of a bliss in comparison to which the entirety of the bliss of this world is like fleeting lightning next to the eternal sun.

In the last paragraph, he dwells on eternal happiness. Because the biggest reason people strive in the world is to find peace, prosperity and happiness.

However, it is not possible to find an effortless mercy and an untroublesome happiness in the world.

In other words, trying to play a football match in an ice hockey rink will cause you to slip and get injured.

Just like that, looking for happiness in the world without realizing the reason for the existence of the world and man is like seeing a mirage in the desert.

With this paragraph, he gives a true answer to the search or quest of man. All the bliss of the world is like the flickering lightning. However, the life of Paradise is eternal like the sun. It is the headquarters of eternal bliss. He concludes the text with this glad tidings.

If we look in general terms at the text; the emphasis is laid on the feeling of curiosity, one of the potential mechanisms imposed on man. The concept of the future is envisioned with depictions on the theme of fear and hope which are the triggers of this feeling.

Thus, the main issue to be wondered about was presented. It has been explained that the most realistic answer to this issue in human history was given by the Prophets and our Prophet Muhammad (pbuh).