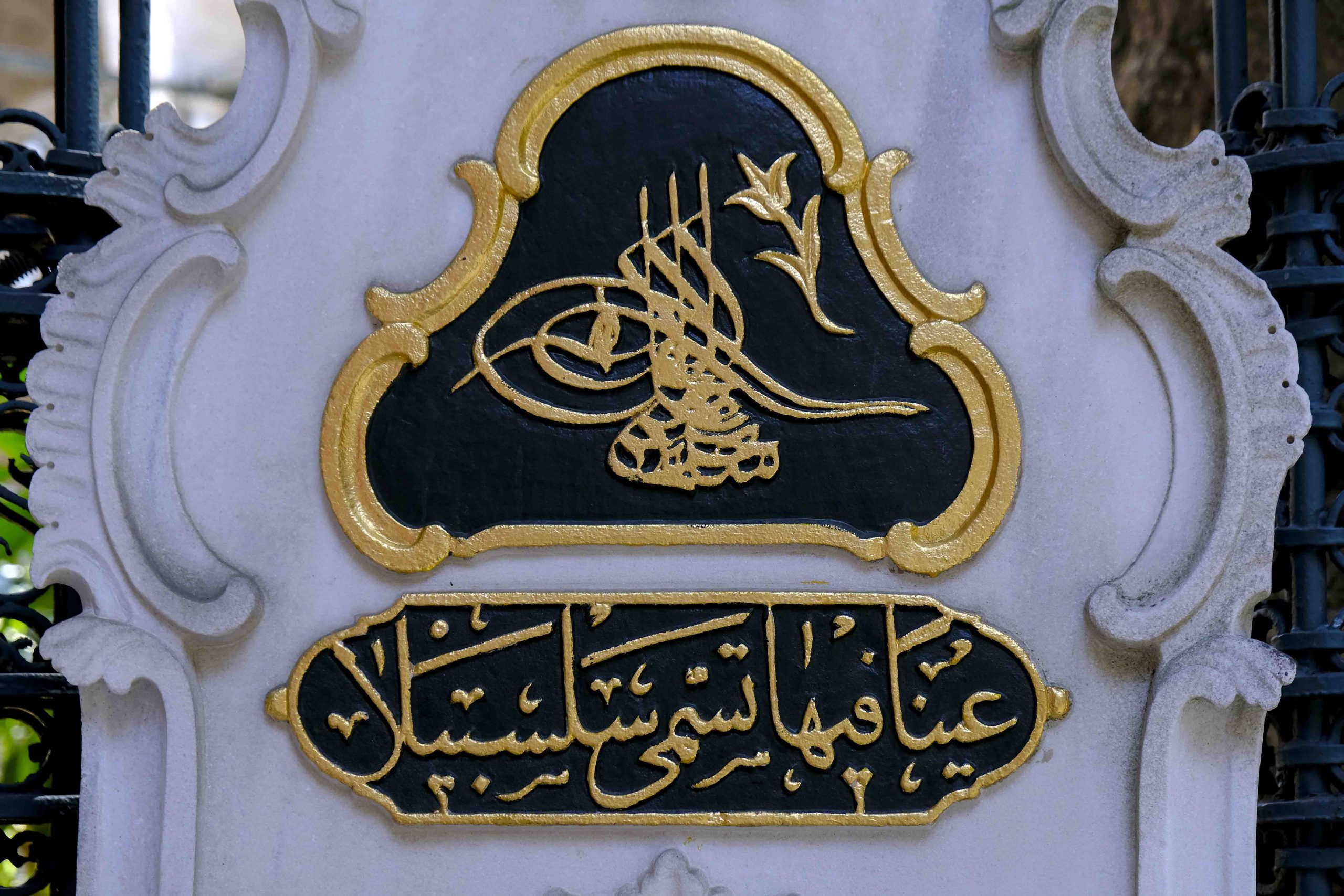 Following the advice of the Prophet (asw) “The best charity is to give water to drink”, Muslims have made great efforts to deliver water to people and other living creatures since the early days of Islam.

Among the companions Sa’d b. Ubada (ra) was known with his generosity. In this respect, he was also praised by the Prophet (asw). It is narrated that he prayed, “O Allah, give me property that I can generously give as charity.” When his mother died, Sa’d b. Ubada (ra) came to the Prophet (asw) and asked what kind of charity he could do on behalf of his mother. Our Prophet (asw) said to him: “Charity of water is good, because giving alms softens the wrath of Allah Almighty; it saves people from torment. It causes the patient whose time has not come yet, to find cure.” Then Sa’d b. Ubada has dug the well called ‘Sikaya-i al-i Sa’d’ and made it available to all Muslims.”

These narrations about water and charity encouraged people of means, especially the notables of the Ottomans, such as Sultans, mothers of reigning Sultans, and Grand Viziers, to do their best to deliver and present water to people. Thus, they almost entered into a race for charity in order to leave a ‘Sadaqah Jariyah’ (continuing charity) that will continue until the doomsday.

It is possible to see the traces of the water culture in the Ottoman Empire everywhere they ruled. Istanbul, the capital city, reveals its rich heritage in this regard.

Ottoman water structures consist of dams, waterways, maksems (distribution chambers), water balances, and fountains for ablution, wells and fountains. And many of these structures have inscriptions on them.

There is no doubt that the fountains, which are among the important water structures and where water is made available, are important structures in terms of both the architectural style and the art of calligraphy. Today, when more than a thousand water structures in Istanbul are examined only in terms of calligraphy, important results can be obtained. In addition to the architectural style that reflects the characteristics of the period, when Quran verses, hadiths, poetical texts by the important poets of the time were written by the calligraphers of the period with the same meticulousness, rare works suitable for the beauty of the water emerged.

Decorating the water structures using calligraphy has been a method used in every period. Starting from the first period fountains until the last period, especially in the inscriptions of fountains, poetic texts, short prayers, Quran verses and hadiths about water were widely used in addition to prose. Some of these texts have importance in terms of calligraphy as well as their literary value.

The Quran verses in some water structures in Istanbul and their locations are as follows:

“And we made from water every living thing.” (Surah Anbiya, verse 30)

“And we made from water every living thing.” (Surah Anbiya, verse 30)

“And their Lord gave them a pure drink (the wine of Paradise).” (Surah Insan, verse 21)

“(This Zanjabil is) a fountain there, named Salsabil.” (Surah Insan, verse 18)

(And that Tasnim in Paradise) is a spring that those who are brought close (to Allah) drink from it! (Surah Mutaffifin, verse 28)

And they will be given to drink a cup (of wine of Paradise) whose mixture is of Zanjabil.  (Surah Insan, verse 17)