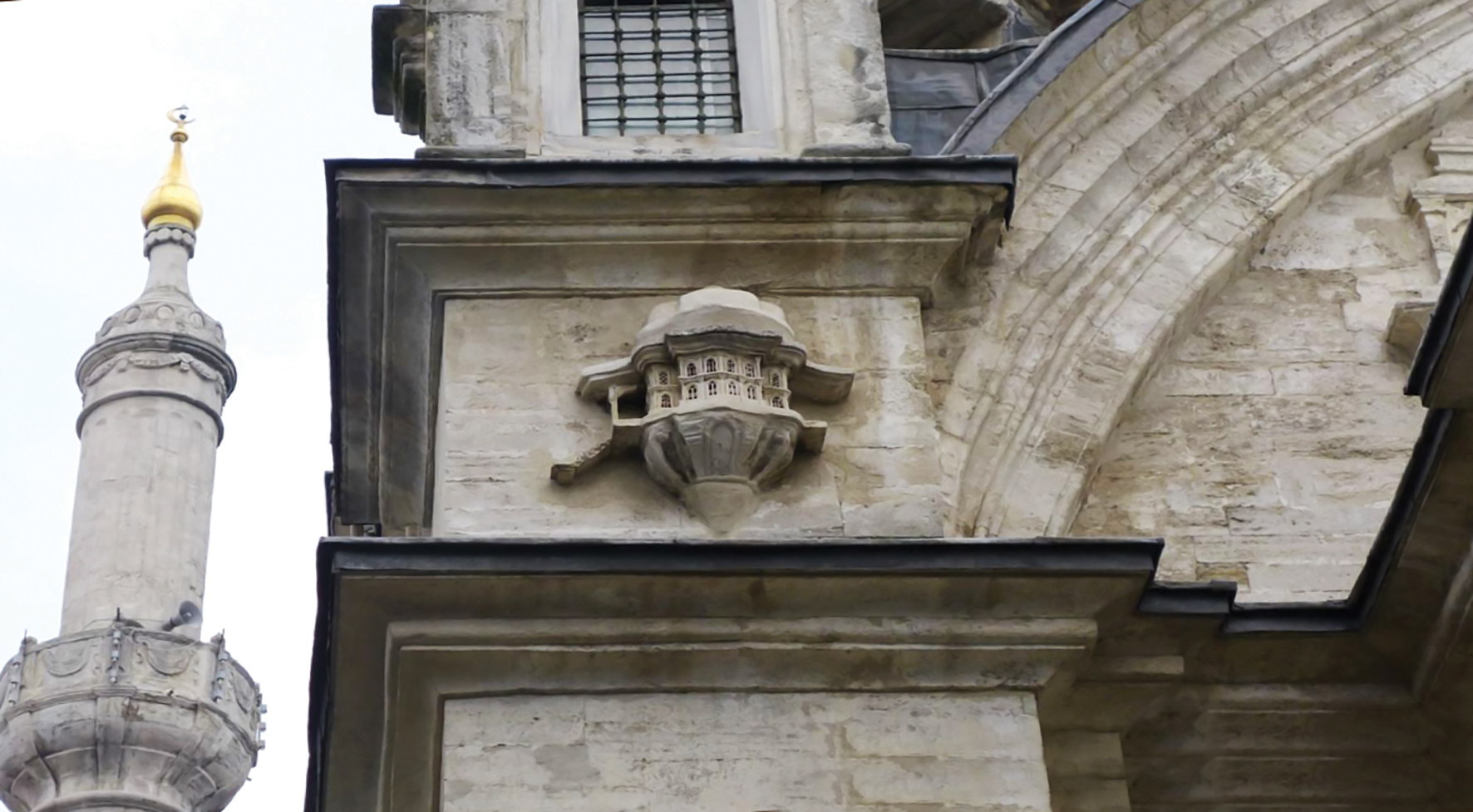 Compassion, which is the reflection of Allah’s Names Rahman and Rahim (Merciful and Compassionate) in the universe, constitutes the source of all kinds of goodness in the world. Compassion is one of the most important signs of Islamic Civilization. Indeed, it is one of the loftiest sentiments in the world to meet the needs of the needy, poor and helpless and show them affection and compassion.

This feeling has also laid the foundations of a moral civilization in the world, based on helping every troubled, needy, and poor person. This civilization, which took shape in the personality of the Messenger of Allah (alayhissalatu wassalam) and has been continued by those following his footsteps, has set a paradigm in the matter of kindness, affection and assistance to the world for centuries.

One of the embodiment of this civilization of compassion as an institution and system is undoubtedly the Ottoman Empire. The Ottoman Empire, regarding compassion as one of the pillars of the state from its foundation until its collapse, is a state that the world want to take as a role model today, with regard to its understanding of kindness and compassion which it put in the centre of its management system, social institutions, domestic and foreign policies.

All the Sultans of the Ottoman Dynasty indisputably adopted the justice, compassion and tolerance, and tried to train the state officials according to these principles.

We can discern these principles explicitly in Osman Ghazi’s will, founder of the Empire, in which he said to his son Orhan Ghazi: “Be just, be merciful, be a good man; defend all the subjects fairly. Spread and circulate religion of Islam. This is the mission of the sovereigns on earth.”

This will has passed to all sultans from father to son, and caused many exemplary events to be written on the pages of history, and carried them until today.

The Ottoman Empire, which glorified humans not with their own existence, but with the value they received from their Creator, gave a merciful hand not only to its people, but to the needy or persecuted nations all over the world as well. For example, King Charles XII of Sweden, suffering a great defeat against the Russians in 1709, requested asylum in the Ottoman Empire with his soldiers, and this request was accepted without hesitation.

Again in 1849, Sultan Abdulmajid Han, accepting Hungarian, Polish and Italian refugees taking refuge in the Ottoman Empire, even dared to fight with Russia and Austria, saying “I give my crown, I give my throne, but I never give back those taking refuge in my state.”

This understanding, which constituted the basic dynamics of a country’s foreign policy as well as its domestic policy, today reminds us of a point of view that world Muslims have long forgotten.

The coronavirus pandemic that has deeply affected the world and our country recently not only helps us appreciate the value of many blessings, but also actually reminds us of the feelings of solidarity and goodness.

This spirit of solidarity, which the Western states with the world’s largest economies failed to achieve, continues – thank Allah – to live in Turkey founded on the Ottoman heritage. Turkey, whose economic size is limited in comparison to the West, nevertheless, in these times of trouble, sends health and food supplies and technical equipment to countries in need of assistance abroad on a non-discriminatory basis as well as taking care of its own citizens.

In fact, the Western civilization, which proves that it has already moved away from the feelings of compassion and kindness with their attitude towards Syrian refugees, show that they cannot survive any longer against the Islamic civilization which is based on compassion.

We wish from Allah Almighty that these troubled days we live through lead to the coming of the civilization of compassion to the world again, and wish our readers health and well-being.