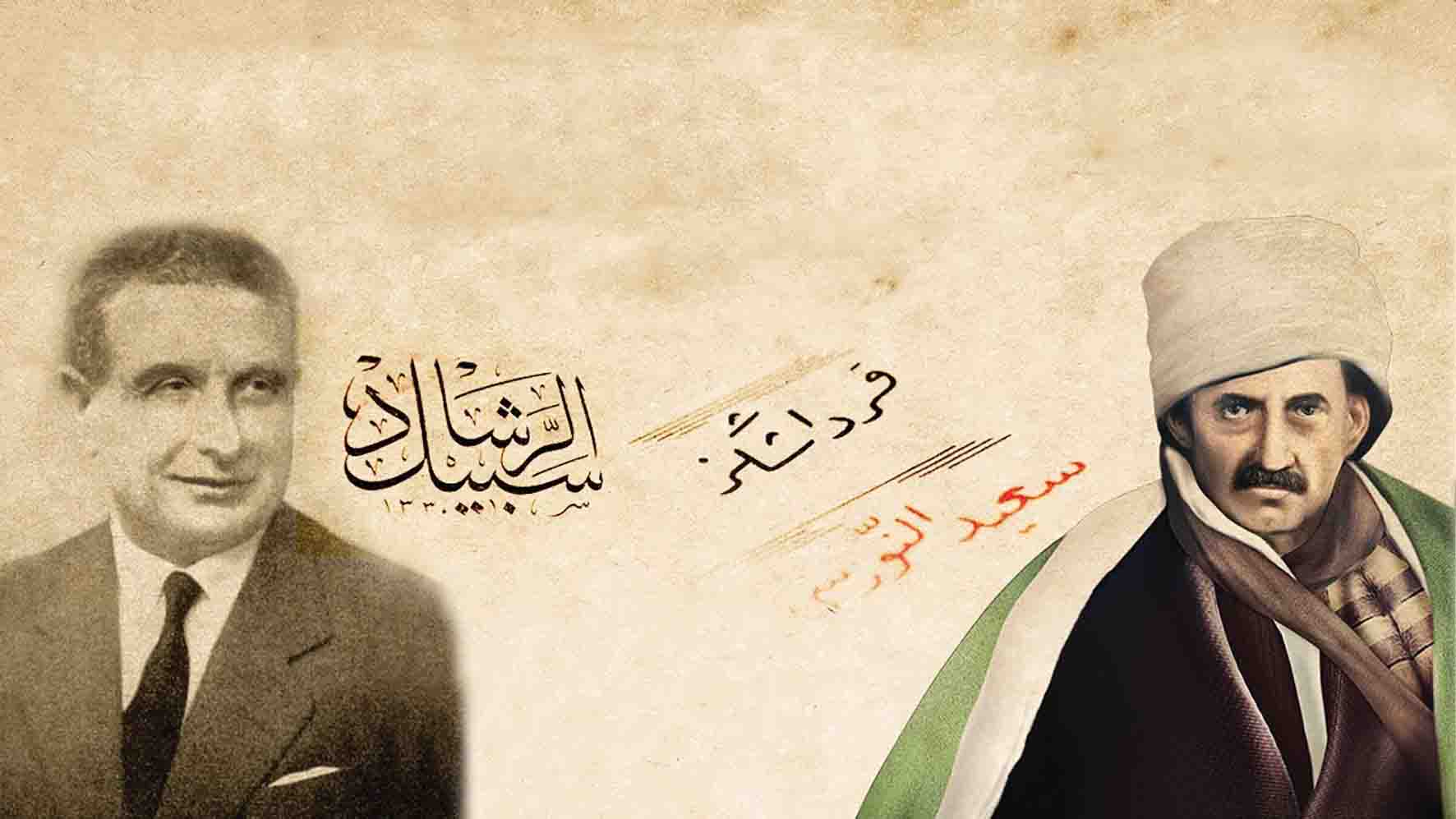 The only thing that makes me suffer and concerned, said he, is the ongoing threats and attacks that Islam is under at the moment.

The challenges used to come from outside in the past and thus it was easy to stand against them. Now, the danger is coming from within. The worms have entered the body. It has become terribly difficult to resist and stand up to them.

I fear that the structure of the society may not endure this anymore, because they cannot sense the enemy within. People now assume the mightiest foe – who cuts the throat of the society and drinks their blood – as their friend.

The collective insight of society to foresee the oncoming dangers is blinded so terribly that the castle of faith (iman) is in danger now. Otherwise, I don’t have time to think about the challenges, troubles and hardships I personally face. If I knew the future of the castle of faith would be safe and in peace, I would wish to carry a burden thousand times more than these challenges and difficulties. I am ready to do this to save this castle of iman!

The world is undergoing a massive spiritual crisis. An illness – like the calamity of plague and black death born at the heart of the Western society, the spiritual foundations of which have been shaken – is spreading to the face of the world. What sort of remedies will the Islamic community use to combat this contagious illness? Are they going to use the rotten, stinky, outdated, corrupt and superstitious formulas of the West? Or are they going to use the young and fresh principles of iman? Flimsy and decayed sticks of faithlessness (kufr) cannot carry the castle of iman. That’s why I have focussed on iman.

They do not understand the Risale-i Nur (The Book of Light) or they do not want to. They do suppose that I am a madrasa teacher sunk in scholasticism of the middle ages. On the contrary, I have been occupied with all modern sciences and philosophy. I have solved the deepest matters of them. Furthermore, I wrote some books about them yet I do not know those logic games. I do not follow the tricky discrepancies of philosophy. I do stress that my focal point is the internal life, spiritual assets, consciousness, heart and iman of the society. I attend the issue of these two, tawhid and pillars of iman which were established solely by the Qur’an because I believe these two are the main pillars of the society. If this is destroyed, then, the society is destroyed.

They tell me: You annoyed this person and you knock against this or that person. I am not aware of it. There is a massive fire before me, the flames of which are quickly advancing up the skies. My sons and daughters are burning, my iman is burning on fire. I am hastening to extinguish this massive fire, and to save my iman. I later learned that someone tried to stop me and my feet bumped into him. I am asking you. What sort of importance would this tiny incident carry compared to the massive and terrifying fire? Narrow thoughts! Narrow minds!

Do they think I am a selfish man that tries to save himself? I have sacrificed my own world and my hereafter. I have not enjoyed even a single worldly pleasure in eighty years of my life. All my life was spent either in battle fields, dungeons of captivity, country prisons or courts. There have been no pains left that I did not taste, and no torments that I did not endure. I have been treated in Martial Courts as if I was a criminal, I have been exiled from one village to another as if I was a gangster. I have been isolated from mingling with my friends. I have been poisoned many times. I have been exposed to various insults. There have been times that I preferred death thousands of times more over life. If my religion did not forbid me from committing suicide, Sa‘id would have been decomposed under the soil now.

My nature does not accept derogation and insults. The glory and valour of Islam fiercely ban me from being in this very situation. If I am to experience a situation like this, I do not accept it. It does not matter whoever he is, I do not lower myself before him – be it the cruellest tyrant or the most blood-thirsty enemy commander. I shout and cry out in his face the tyranny and cruelty he has caused. He sends me to jail or to gallows which has no importance whatsoever for me. Actually this is what happened to me. I have experienced all of them. If that blood-thirsty commander’s heart was to endure such cruelty a few more minutes, Sa‘id would have been hanged already and joined the group of the oppressed.

Here you see, my entire life has been spent with difficulties and troubles, calamities and struggles. I have dedicated and sacrificed myself and my world for the salvation of society’s faith, felicity and peace of community. I am not sad for what I have endured and I give up all my rights. I do not curse them. By way of these tribulations and sufferings, at least a hundred thousand people, maybe more, benefited from the Risale-i Nur and saved their iman – I’m not fully aware of the numbers but this is what they say and according to the public prosecutor of Afyon province it is five hundred thousand. If I were to die, I would have saved myself alone, but by staying alive and enduring calamities and hardships made me successful to serve and save many people’s iman. Thousands of hamd and praise be to Allah.

What’s more, I have sacrificed my hereafter as well in the way of saving society’s iman. Neither have I desire for paradise nor fear from hell. I am ready to say that let alone one Sa‘id, even one hundred Sa‘ids are sacrificed for the nation, for the Turkish nation of twenty five millions. If our holy book, Qur’an, were to be left without a community in the face of the earth, I could not ask for a paradise because the paradise would be a place of torment for me. If I were to see that people’s iman are saved and secured, I would be pleased to burn in the flames of hellfire because my body would be on fire but my heart and conscience would be as happy as in a bed of roses, fresh and fragrant.