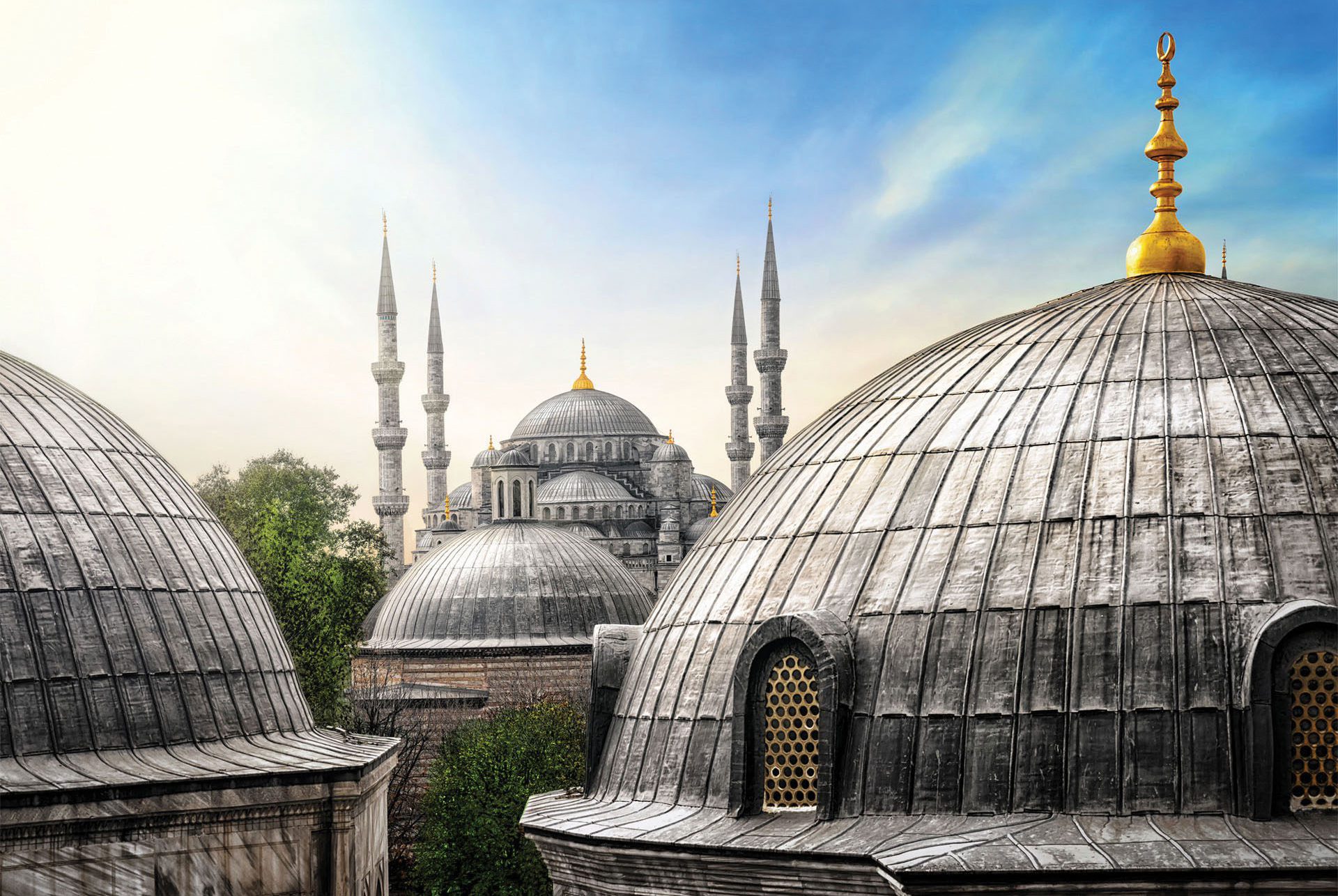 Islam is a global religion. It is not limited to one nation or a tribe. It embraces new colours, welcomes cultures and values differences. It rejects all sorts of racism and offers a world of peace and equality. The Islamic concept of brotherhood and unity is the solution for today’s social problems.

Bilal-i Habashi (ra) was of African origin. Although he was downgraded by others, he was given the opportunity by the Prophet (asw) to give the first azan after the conquest of Makka – on top of Kabah – the holiest place on earth.

Salman Farisi (ra) was of Iranian origin but Nabi (asw) listened to him in terms of his trench tactics in the Battle of Handak. Likewise, the companions were of different backgrounds. Once Islamic dominion drew further in other lands, many other nations embraced Islam and they were welcomed wholeheartedly. In the Khilafat-i Osmani, many sultans’ mothers were of different nationalities. Many state officials were given equal rights regardless of their origin or race that is why many English sailors migrated to earn a living and prestige in the Muslim lands and embraced Islam. Islamic lands – from Malaysia and Indonesia to India, Afghanistan, Iran, Africa to Spain – were felt like one land and one nation.

O Humankind! Surely We have created you of a male and female (Adam and Hawwa), and We have made you nations and tribes that you might know one another. Verily the noblest of you with Allah is the most God-fearing of you. Indeed Allah is Alim (Knowing), Khabir (Aware). (Hujurat, 49:13)

We know that there are divisions in an army – corps, divisions, legions, battalions, brigades and teams so that the relations and duties of every soldier are recognized and known. By this means the community life is guarded against the onslaught of the enemy. Otherwise, the divisions in the army are not for a division to compete with the others or a battalion to nurture hostile feelings for the others.

Similarly, the Islamic community is like a great spiritual army which is divided into different nations and ethnicities. There are more than one thousand common values that bind us together. Our Creator (Khaliq) is one, our Provider (Razzaq) is one, our Messenger is one, our deen, our book and our Qiblah is one. All these common values require the brotherhood, love, unity and togetherness of Muslims. Our brothers’ skin colour, background, tribe or where they are from should not affect us. The first racist was Shaytaan claiming that he was superior to Adam (as).

Unfortunately, the idea of nationalism was introduced to the Muslim minds and this deceptive thought promotes nationalistic feelings to manipulate Muslims. Instead of having one big united body, we have balkanised, fragmented small nations. Nationalism causes disunity and disintegration among Muslims. We need to be more careful in order not to be deceived by the luring games of Shaytaan.

But is nationalism bad at all? Ulama said that there are two kinds of nationalism.

“Islam has rooted away and abolished asabiyyah (racism) in the time of ignorance which is the period of polytheism and heresy.” (Bukhari, Ahkam, 4)

The scholars have said as follows about these hadiths: “What is meant with asabiyyah (racism) is one’s favouring his tribe whether it is deserved or undeserved. Since favouring in an undeserved position is haram (illegal) if anyone considers this haram action as halal (legal) he loses his religion. If he goes on practising it, knowing that it is haram this makes him a performer of a big sin (kabair) and that means that he does not follow the path of the Prophet straightforwardly.”

The other kind is positive nationalism. One can love his tribe, nation, village or family. There is no harm in this. However, it should not downgrade others and it should be for the sake of Allah. Allah created us in our nation, we have no choice over it.

The Prophet (pbuh) said: “The most blessed of you is one who defends his tribe to encourage them to practice Islam unless they sin.” (Abu Dawud)

We are the nation of Islam. All Muslims are brothers and sisters. A global united community of Islam.

Now, the ahadith and ayaat we saw today strictly reject the idea of negative nationalism and racism, because the second kind of nationalism which is glorious Islamic nationalism suffices all Muslims.