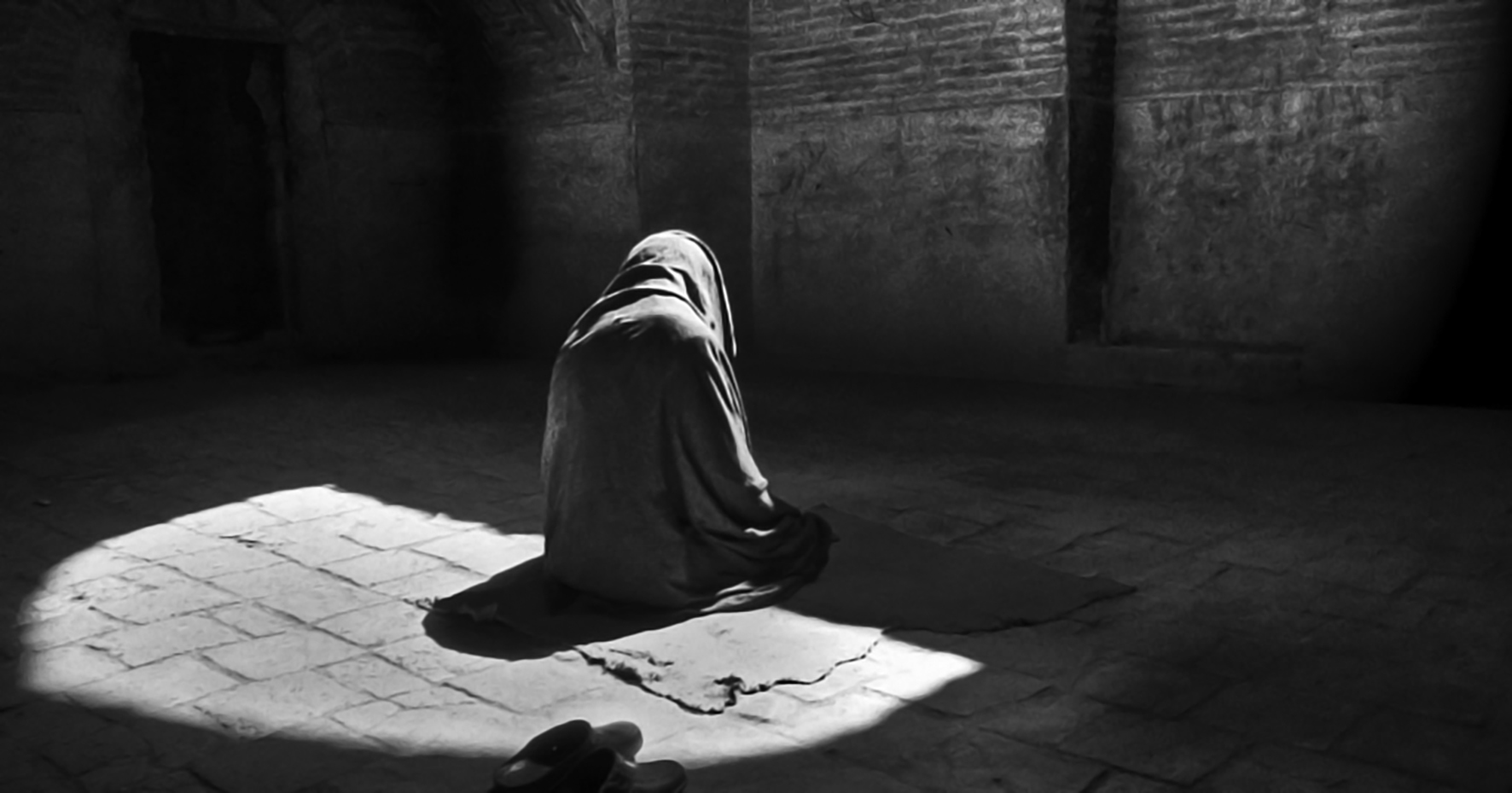 Imam Ghazali (ra), in his book named Mukāshafātu’l-Qulūb, relates the following about “taqwa” (godfearingness; that is,avoiding sins with the fear of Allah), narrating from Abu al-Layth as-Samarkandi, the great moral and fiqh scholar:

Fear of Allah has seven signs:

The first sign appears in the language: The God-fearing servant keeps his tongue from lying, gossiping, backbiting, slander and idle talk. Instead, he occupies it with remembrance (dhikr), reading the Quran and speeches on knowledge.

The second sign appears in the heart: God-fearing servant does not harbour enmity, slander and jealousy against others in his heart. Because jealousy spoils good deeds. As a matter of fact, our Prophet (asw) said: “Jealousy eats good deeds as fire eats [burns] wood.”

It should be known that jealousy is one of the main heart diseases; and these diseases can only be cured by knowledge and good deeds.

The third sign appears in the eye: A servant who fears Allah does not look at anything that is haram. He looks at the world with the aim of taking lessons, not with greedy and ambitious eyes. He keeps his gaze away from unlawful things.

As a matter of fact, our Prophet (asw) said: “Whoever fills his eyes with haram, Allah will fill his eyes with fire on the Day of Judgment.”

The fourth sign appears in the abdomen: A servant who fears Allah does not put haram food in his stomach, because eating haram is one of the grave sins.

The fifth sign appears in the hands: A person who fears Allah does not extend his hands towards forbidden things. He extends them towards things that are suitable for Allah’s approval. As a matter of fact, it is narrated that Ka’bu’l-Ahbar (ra) said the following:

“Allah Almighty created a mansion made of rubies, each section with seventy thousand rooms and seventy thousand sections. On the Day of Judgment, only those who, in fear of Allah, stay away from haram things that come before them will be able to enter this mansion.”

The sixth sign appears on the feet: A person who fears Allah does not commit sins, but walks towards deeds that are in accordance with Allah’s command and that will gain his approval, and takes steps to meet scholars and those who do good deeds.

The seventh sign appears in deeds: A person who fears Allah performs his worship solely for the sake of Allah, avoids ostentation and hypocrisy, and thus becomes one of those whom Allah (swt) mentions as follows:

When we look at these verses, it is seen that Allah Almighty almost said, “These people will be saved from Hell on the Day of Judgment.”

A believer must be between fear and hope. According to this, while waiting for Allah’s mercy without losing hope, on the other hand, he repents to Allah by renouncing ugly acts in the state of worship.