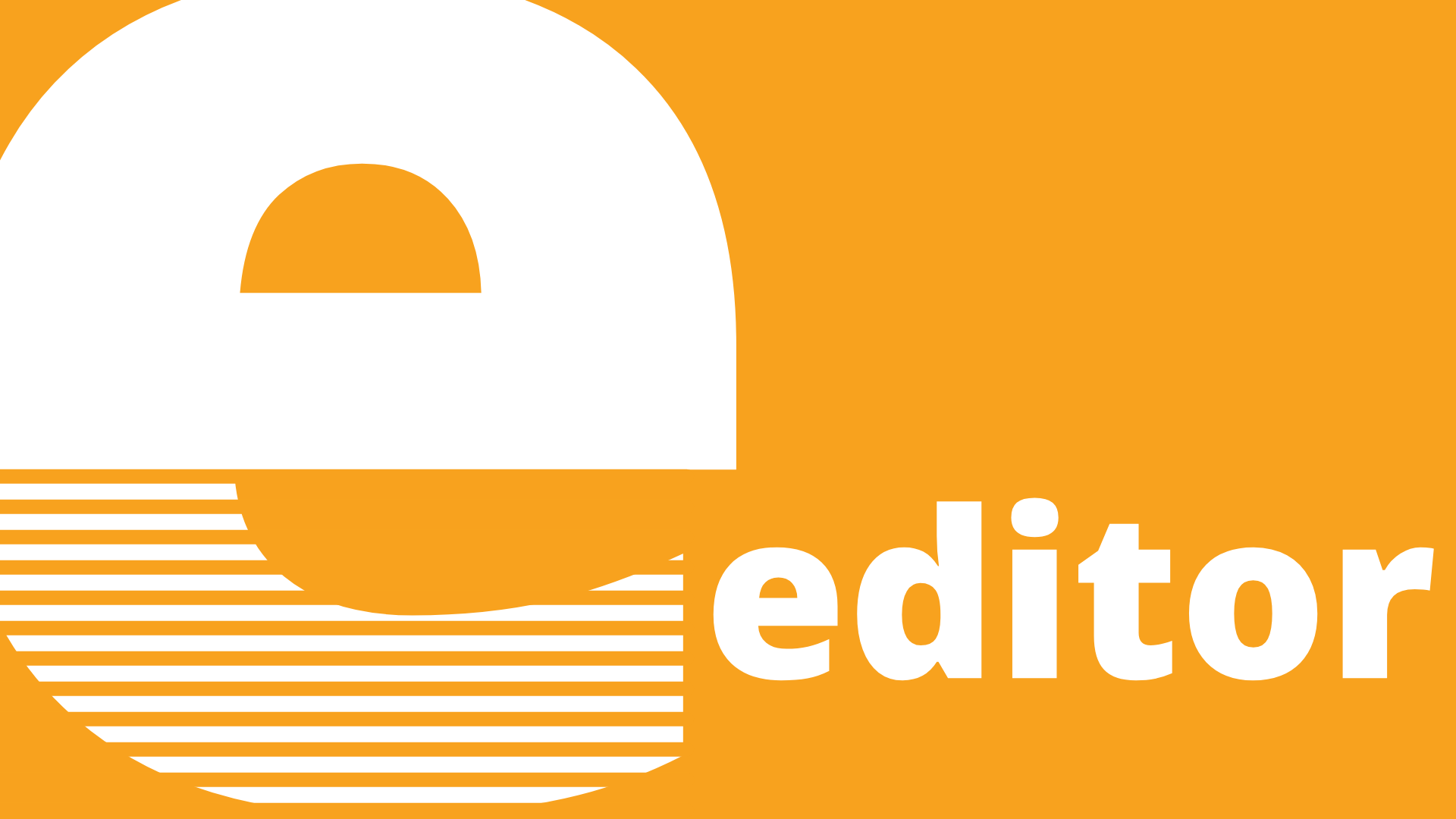 There are three universal things that make the Creator known. One is the book of universe. Another is the Last Prophet, Muhammad (asw). And another is The Qur’an.

It is a duty of us to listen to and follow the Last Prophet and the Last Holy Book sent to humanity. Similarly, reading the book of universe is also a duty.

Just as a work of art makes its artists known, or a painting its painter, or a book its author, so too this great book of universe makes the Creator known to conscious beings like humans. How, then, can we read and understand this book of universe?

This language is called “the language of state” (lisānu’l-ḥāl). It is the language spoken in entire universe. Unless we learn that language, we cannot understand the “speaking” of the universe.

The universe is a book written by the pen of power of Allah. This book describes Holy Names and Attributes of Allah. Reading this book enables us to acquire knowledge of Allah (ma’rifatullāh).

You will find articles on numerous subjects in this issue.

“Messengers necessarily required” is another article that explains the need for messengership. It compares the messengers to introducers, exhibitors, and guiding teachers.

Another piece reveals the weakness of the claims of those who say “Qur’an is enough, there is no need for Sunnah” and shows the real colour of them.

And there are more articles for you to enjoy and benefit from in this 32nd issue, inshaAllah.