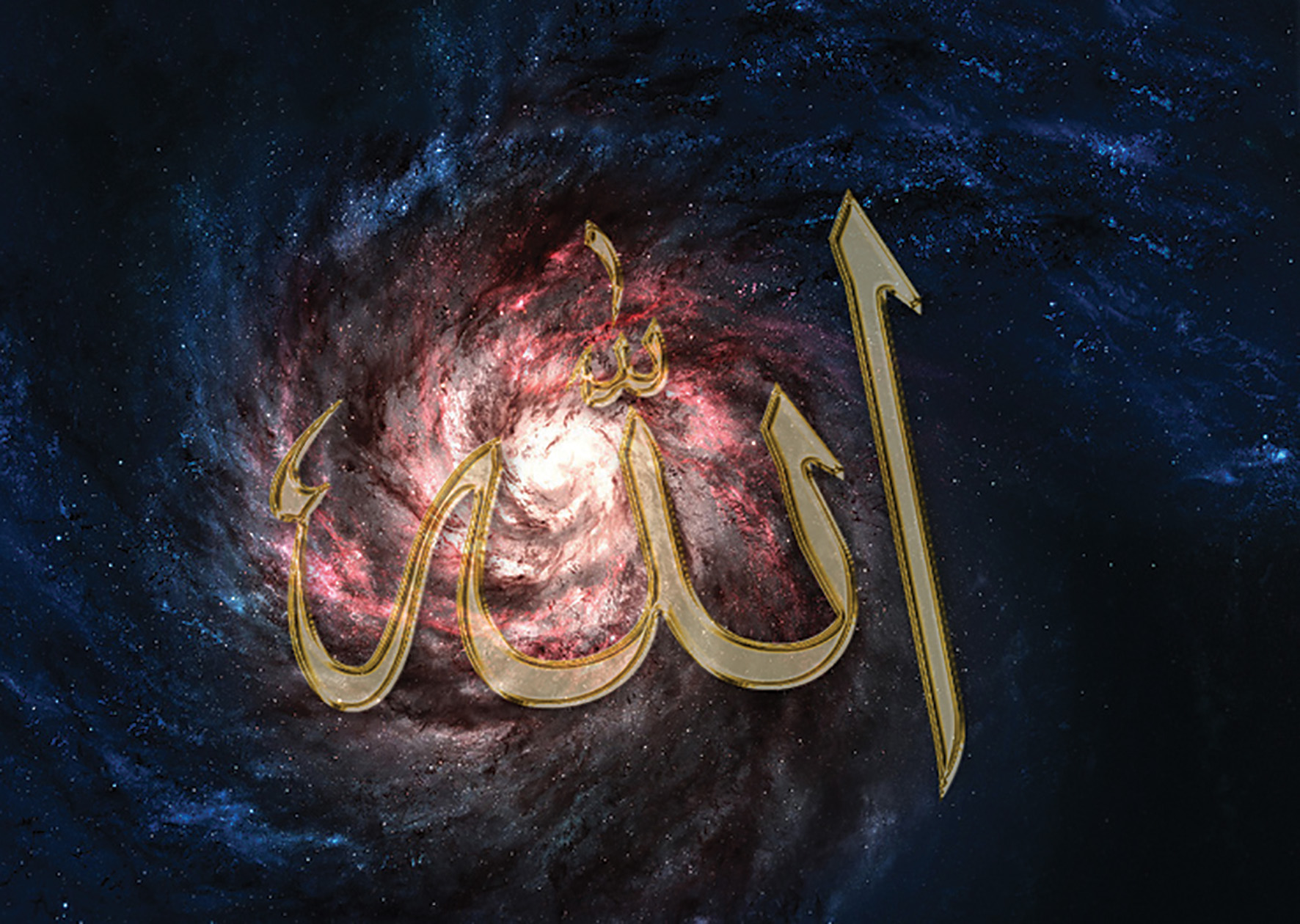 Many people ask: How can Allah easily create and manage all beings at the same time, even though He is One? How can the mind of man understand such a great truth?

The way to understand this truth is to understand thoroughly that the power of our Lord and all His other names and attributes are endless and unlimited. Now, let’s think together with the principle of “Everything is known by its opposite”. The degrees in temperature emerge with the intervention of the cold, and the degrees in the light with the intervention of its opposite, darkness. In other words, if it were not cold and dark, we could not be able talk about the countless degrees and grades of heat and light.

Yes, our Lord, Allah, is the sole Creator and Ruler of the whole universe. This is because His numerous names and attributes are far from any restriction, limit and quantity, as the opposites of the names and attributes of our Lord are impossible. For example, the opposite of mightiness is powerlessness. Since the powerlessness of us, creatures, is at the highest level, the power in us is divided into levels as the number of beings. On the other hand, there is a perfect, flawless and measured creation, management and disposition in all beings created by our Lord, from the galaxies in the sky to the atoms; so much so that there is not even the slightest sign of powerlessness or weakness. An amazing order and perfection in everything strike the human eye.

In this context, our Lord invites the attention of all people to take a lesson by looking at His sovereignty in the universe and His perfect and infinite power, saying in Surah al-Mulk:

“˹He is the One˺ Who created seven heavens, one above the other. You will never see any imperfection in the creation of the Most Compassionate. So look again: do you see any flaws? Then look again and again—your sight will return frustrated and weary.” (67: 3-4)

Since there is no sign of powerlessness, weakness or flaw in the creation of any being; small or large, living or non-living, from atoms to stars, then it means that ‘ajz(powerlessness) cannot interfere in the power of Allah. Should powerlessness cannot interfere, then there is no rank or degree in Allah’s power; it is an utmost and infinite degree. Hence, with His unlimited power, the relativeness to either more or less, tiny or great, individual or collective is the same. It is just as easy for Him to create a great spring as creating a flower, to create galaxies as creating an atom, to create all kinds of animals as creating a fly, to create paradise and the hereafter as creating the spring.

Last but not least, let’s take a look at the sun – the stove and lamp of our world. Even though the sun is one, it reflects on all the bright things on the earth, from the surface of seas to every single drop of water and glass particles, reflecting its appearance, light, heat and seven colours in proportion to their ability. In all transparent things, it appears at the same time with all its features, as if it meets and talks to all of them. One task is not an obstacle to another. How come we then – even though we accept that the sun, which is a material, dull, limited mirror of the name an-Nur, just one of the endless names of our Lord, with the secret of luminousness, is manifested in many places and appear with all its characteristics – cannot accept that our Mighty Lord, Who possesses limitless luminous names and is the Creator of the time and space, albeit He is only One, can ubiquitously be beside everything, manage everything as if one thing, and do unaccounted things with the same ease of doing one thing?

It surely is very easy and simple for our Supreme Lord -Who is far beyond any restriction and limit, time and place, and has endless names and attributes – to create all beings at the same time with the `Order of Kun (Be!)`, and to manage and transform them from one thing to another.

Blessed is the One in Whose Hands rests all authority. And He is Most Capable of everything. (67:1)

With Salaams and prayers!