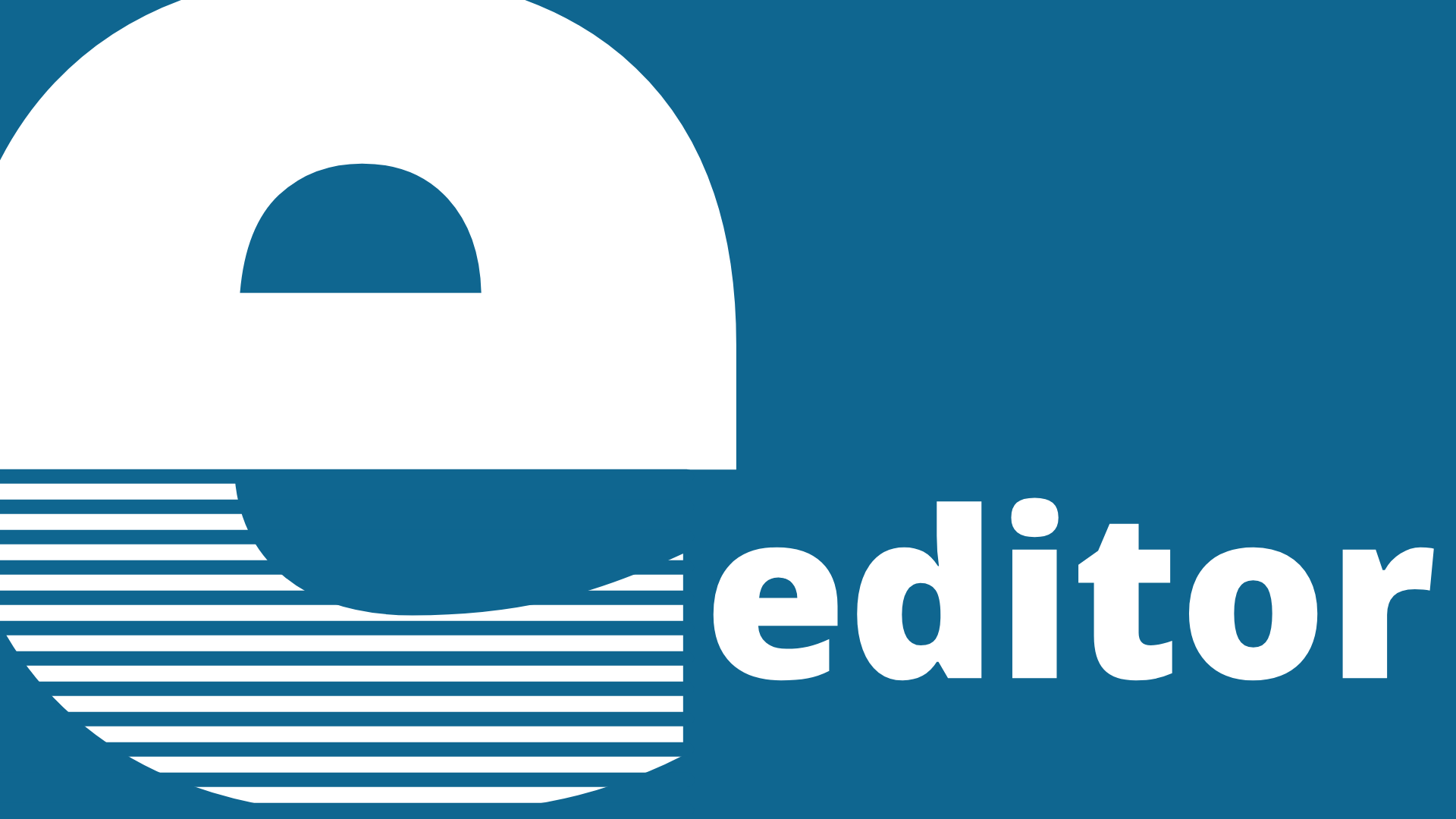 In this issue you will find articles about nafs, intellectual arrogance, servanthood to Allah (swt), spiritual crisis of the West (and its effects in the modern world), need for Risale-i Nur in the Islamic world, brotherhood among Muslims, Islamic economic order, Imam Nursi’s ideas about youth, the certainty of Hereafter,  creation and tawhid, and more.

Nafs is a faculty embedded into our spirit; it is different from the nafs meaning ‘person’. The ‘I’- which gives sense of ego to the spirit, is the most important feature which was given to human as a trust. Human is tested with this faculty (nafs) which is predisposed both for good and evil. Ali Kurt tells us more about spirit, ego and nafs in his article.

Intellectual arrogance is a serious disease. Although everyone may not dare to oppose the ahl as-sunnah, this intellectual arrogance may lead some educated people to oppose the great Muslim scholars and to refuse their ideas. What we as common believers need to do toward those great scholars is to approach them with good opinion, trust and submission. It is the duty of each one of us, who are not accepted and ratified scholars following the true path, to respect those authorities and to know our place. You will find more on this topic in the piece of our late author Cemal Erşen.

Allah (swt) says in the Qur’an “Surely Allah has bought from the believers their own selves and possessions, that Paradise might be theirs.” (Tawba, 9:111) What a rewarding transaction it is to sell one’s self and possessions to Allah (swt). There is a great piece interpreting this verse in this issue; you must read it! Imam Said Nursi asks in this piece, “I wonder – is this sale really such a difficult, heavy burden such that so many people feel compelled to flee from it?” “No, absolutely not. No such burden exists!” he answers, and explains: “For the sphere of the permissible is very broad, and more than sufficient for the fulfilment of one’s desires. There really is no need to fall into prohibited things. The Divine commandments are light and few. Becoming a slave and soldier for Allah, on the other hand, is an honour so sweet that it cannot be described.”

“The fundamental spiritual malady of the mainstream of Western civilisation today, from a traditional orthodox Islamic perspective,” Hasan Spiker explains in his article “is the (now effectively doctrinal) individualist subjectivisation of meaning and of the spiritual, and the objectivisation of the physical and of desires.” “That is,” he adds, “objectivisation of simple relations of cause and effect and physically tangible outcomes, but subjectivisation and ultimately repudiation of their spiritual, moral or intellectual content, and of their meaning.” You must read this article to understand the root of the spiritual crisis in the West and its effects on Muslims and all other nations.

I hope you enjoy reading the articles in our 24th issue.

One thought on “Editor’s Letter: He who knows his Lord saves his hereafter”