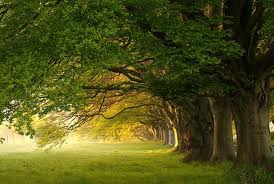 0
The humankind has seen thousands of Miracles since the first human being and the first Prophet Adam (PBUH) up to the Seal of the Prophets, Muhammad (PBUH). Why did they...
Share 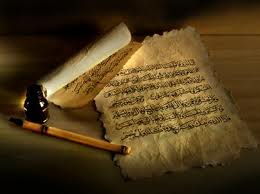 0
Belief means to accept by heart what was revealed by Allah (SWT) and expressing it with one’s tongue. Sa’d al-Din al-Taftazani says: “Belief is the light (noor) Allah bestows unto...
Share 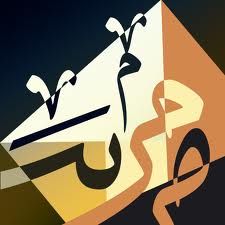 0
The Qur’an is a miracle as its literary form cannot be explained via the productive capacity of the Arabic language, because all the possible combinations of Arabic words, letters and...
Share

0
Our answers are ready when we are asked about our height, weight, age, working hours, average sleeping period and our internet password. The Society of Cardiology, related to heart health,...
Share 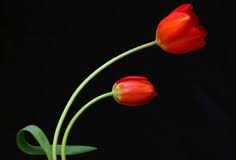 0
"Either truthfulness or silence". That is, there are two ways, not three. That is, not either the truth, or lies, or silence. Only two ways, either truth or silence…. (Damascus...
Share
Close
Menu
Close