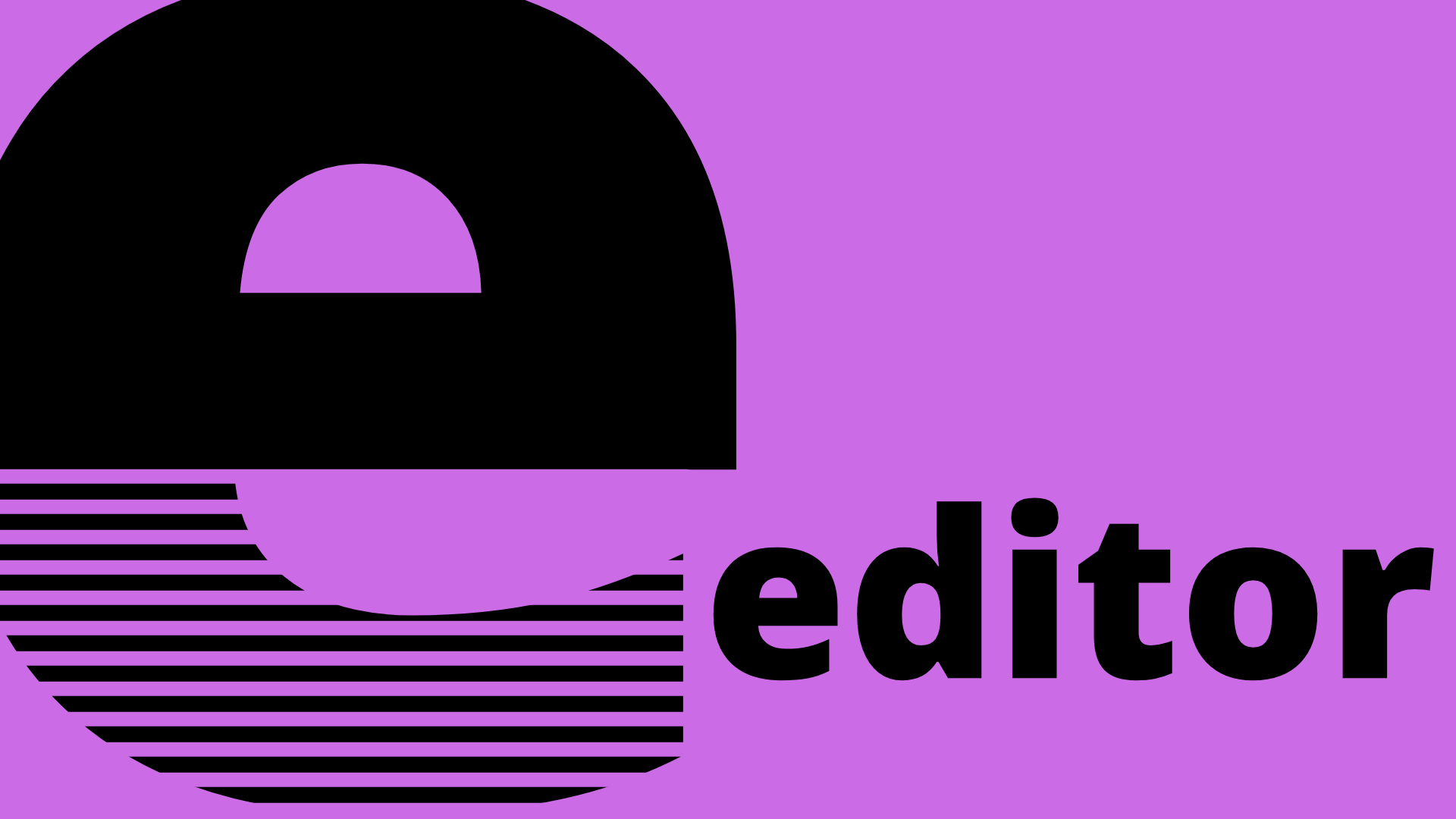 Our beloved Prophet Muhammad (peace and blessings be upon him) said that the ummah never unanimously agrees on misguidance.

The muslim ummah has done what the Prophet said; we have never unanimously agreed on misguidance. On the contrary, we almost unanimously, 90%, have agreed on the guidance of the Qur’an and the Sunnah.

The ummah obeyed the commands of the Qur’an, thus we loved and obeyed the Prophet.

The Ahl al-Sunnah wal-Jamaah has learned Islam from the Prophet, accepted him as the best example of a Muslim, followed his way of life, took the example of his Sunnah, and preserved his Hadiths.

The ummah obeyed the Prophet, thus we loved and followed the Sahaba.

The ummah carefully listened to the verses of the Qur’an, thus we asked the people of remembrance, the Tabi’een and the Tabi’ee Tabi’een, about Islam.

It is the Ahl al-Sunnah wal-Jamaah who accepted the rulings of the Tabi’een (who were contemporaries of the Sahabas but did not see the Prophet) and Tabi’ee Tabi’een (the generation after the Tabi’een) by listening to the verse “ask the people of the remembrance [scholars] if you do not know.”

The Ahl al-Sunnah admitted the accurate judgements of Imam Al-’Ashari and Imam Al-Maturidi (the two imams of i’tiqad (creed)) and Imam Abu Hanifa, Imam Shaf’i, Imam Malik, and Imam Ibn Hanbal (the imams of four rightful madhhab (legal schools of thought)). These were the imams who aimed at finding what pleases Allah most when they gave their rulings, not what best suits the human being.

Qiyas al-fuqaha (the opinion of the jurists) and ijma’ al-ummah (consensus of the community) have always been a right route on the way to the correct understanding of Islam for the Ahl al-Sunnah wal-Jamaah.

That is why the 90% of the ummah has been called Ahl al-Sunnah wal-Jamaah. The majority of the Muslim ummah is the great jamaah that will never agree on misguidance.

In our 28th issue you will find articles on various subjects. The importance of the Sunnah for the Muslims, the value of the opinions of the fuqaha (jurists) and the consensus of the ummah, the reality of intercession, obedience to the Divine law, the existence and oneness of the Creator are some of them.

I hope you enjoy and benefit from every piece in our new issue.